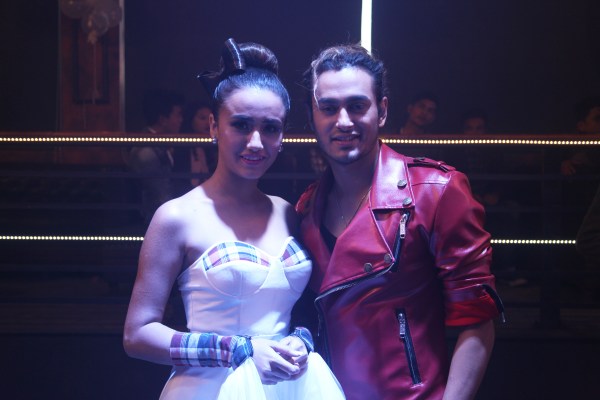 Now, the shooting has resumed in Kathmandu. A club dance scene is being shot in Karma Lunge in Tripureshowr, Kathmandu. In the song, actor Pramod Khadka is having romance with actress Swastima Khadka. The shooting in the location is told to last four days and will feature the lead actors Pradeep and Ashlesha Thakuri with Swastima.

No information is given about the shooting team’s travel to other shooting locations including Pokhara and the surrounding area. The movie will also be shot in locations in Thailand and Myanmar. 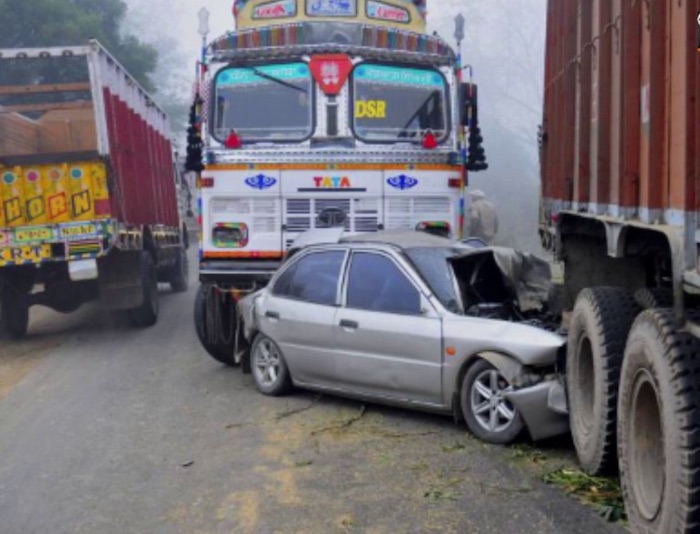 A scene of accident (credit Filmykhabar)

A scene of shooting : 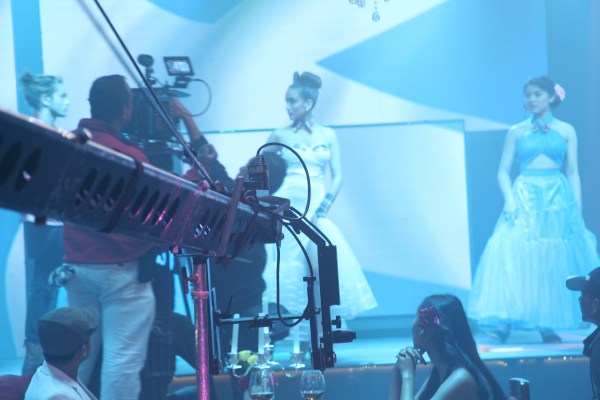 An earlier video report about the accident: