Is there a relationship between fainting of Priyanka Karki and the marriage of ex-husband Rochak Mainali with another girl?

Report 1 – Priyanka Karki’s ex-husband, a resident of New York, Rochak Mainali, is going to marry Anshuma Kharel in the USA.

Report 2 – Priyanka Karki had fainted in the sets of upcoming movie, ‘Radhey’ at Kalinchowk of Dolkha.

Both of these reports are recent reports. There is nothing to worry about Priyanka as she has recovered and finished the shooting of the song and has already returned back to Kathmandu. But, are these reports related in any ways?

Let me analyze the situation:

Why do people faint?

Fainting is a sudden loss of consciousness. In medical term, it is called syncope, usually caused by the lack of oxygen in the brain. Lack of oxygen in brain might be caused by a lot of different things. Most common cause is low blood pressure. Heart problems can create irregular heart beats, seizures, low blood sugar, anemia, and problems with how the nervous system regulates blood pressure. Some types are genetic and run in families.

Typically people can faint while standing. Simple fainting can occur because of anxiety, fear, pain, intense emotional stress, hunger. Use of alcohol or drugs can also cause fainting. These type of simple fainting do not have underlying heart or nerve or brain problems. (based on the information available at webmd.com)

In case of Priyanka Karki, it seems like a simple fainting with no connection to heart problem. As she was working, she wasn’t probably using drugs or alcohol. That leaves the most common cause, anxiety, fear, pain, emotional stress or hunger.

I hope it is just the environment that caused the fainting of Priyanka. 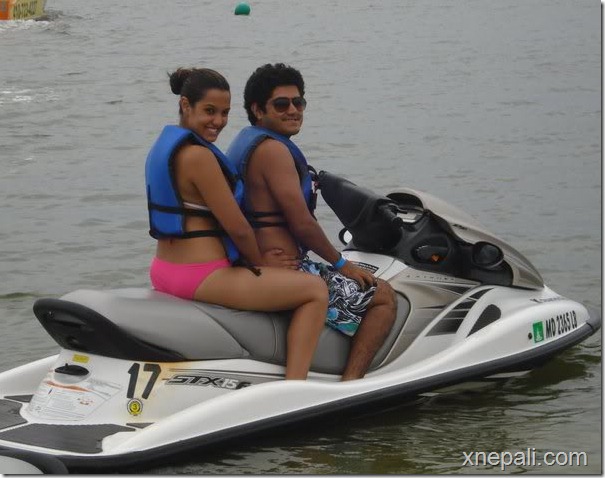 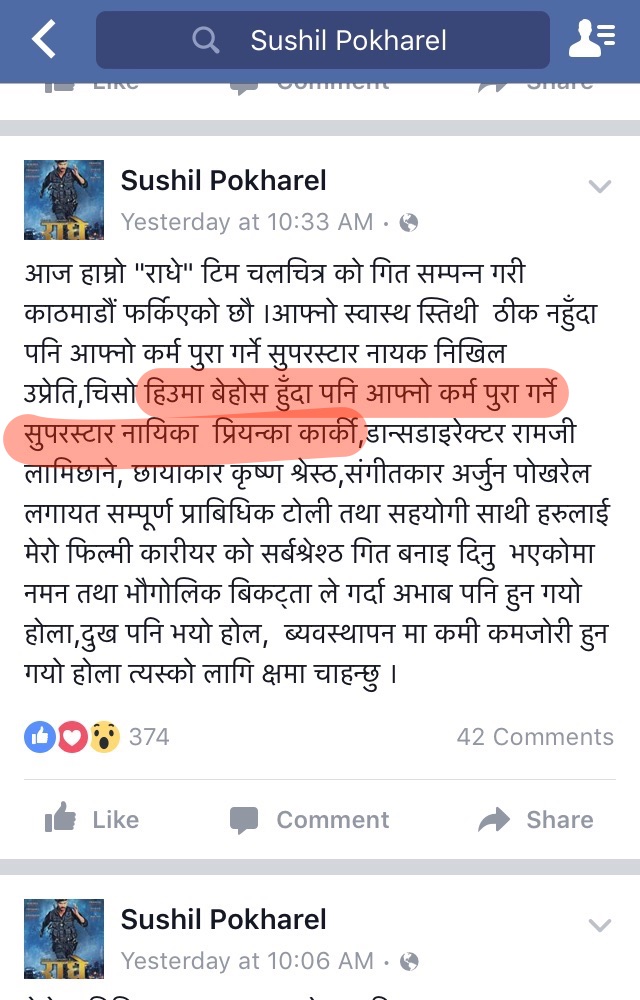