In the sequel of Nepali movie ‘Radha’, actress Priyanka Karki and her boyfriend Ayushman DS Joshi have been confirmed. According to latest report the actors of ‘Katha Kathmandu’ have been signed in Yogesh Ghimire’s film ‘Radha 2’.

The upcoming movie is told to be a musical love story. As they are actually in love, the director has found the potential of them showing their real love in the screen. The director Ghimire told to an online, “I see a lot of musical sense in Ayushman for the role in the movie.”

In the fist sequel – ‘Radha’ Sanchita Luitel and Jiwan Luitel were featured in leading role. But, they both won’t be featured in the sequel of the film. The movie is scheduled to start shooting on Kartik 8. 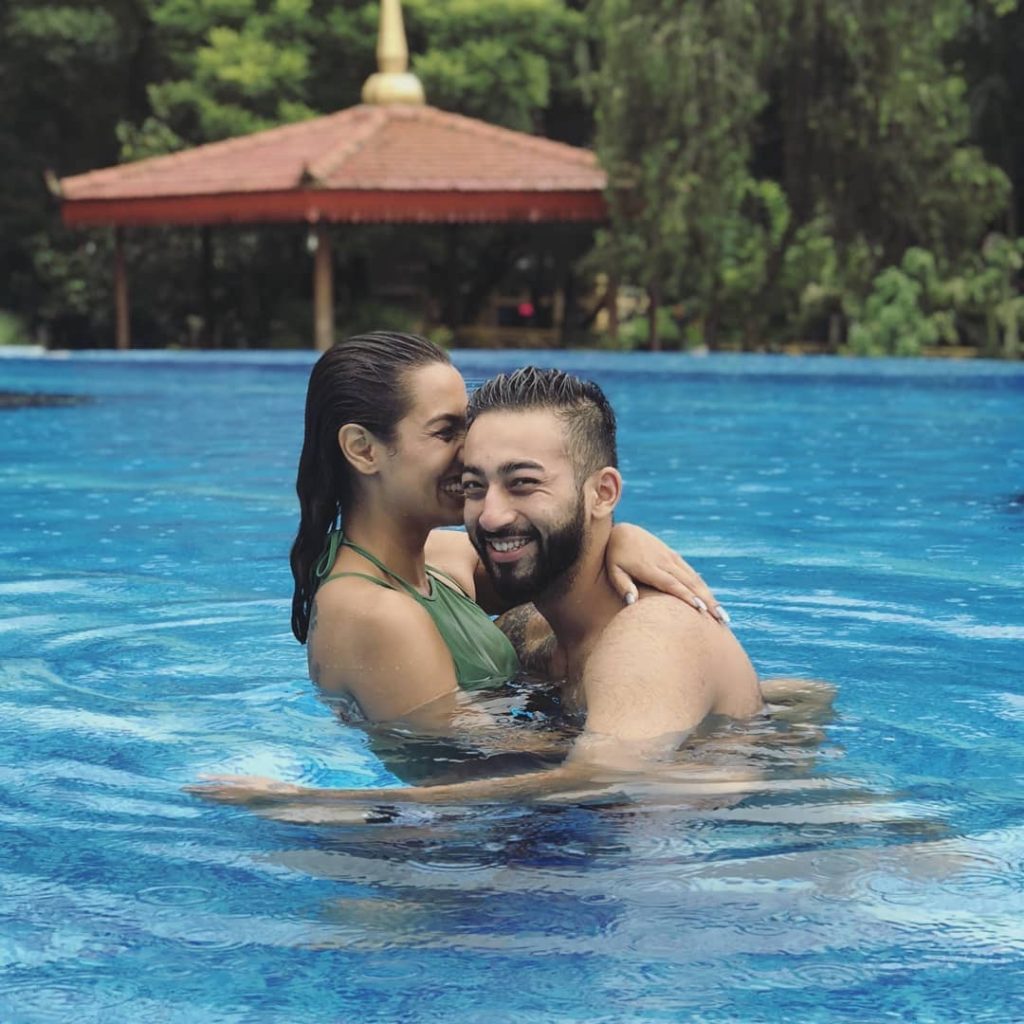 Who is Priyanka Karki?
I have done a lot of video reports about Priyanka Karki, her affair and her presence in the Nepali film industry. There are many videos you can search up in my channel. I am sharing some of the relevant and recent video report on Priyanka and Ayushman.

The following biography of Priyanka Karki gives all the details about the actress.

Priyanka’s love towards a little boy in her own school is a very interesting. The inspirational story of the love between Priyanka and Ayushman is given in the following video.

The news about Priyanka’s marriage plan and engagement.

They had actually done two engagements ceremonies. Priyanka and Ayushman DS Joshi made a lot of buzz because of the affair and engagement.

Another sensational figure is Ayushman’s mother – Priyanka’s future Mother in law. Apart from being a banker she is also a member of glamour industry. She has also acted in a movie.

Priyanka had previously married Rochak Mainali. Rochak and Priyanka divorced after a couple of years of marriage. Now, Rochak is married to another girl and Priyanka has found Ayushman to get engaged. Ayushman’s relationship with Pramita was also talked a lot in the Nepali entertainment industry.