It is a really surprising move by Nepal government – to ban websites in order to “reduce crime.” According to a latest report, educational sites are being banned under the directive of Nepal Government. One of the most surprising ban is the blockage of a dictionary site: 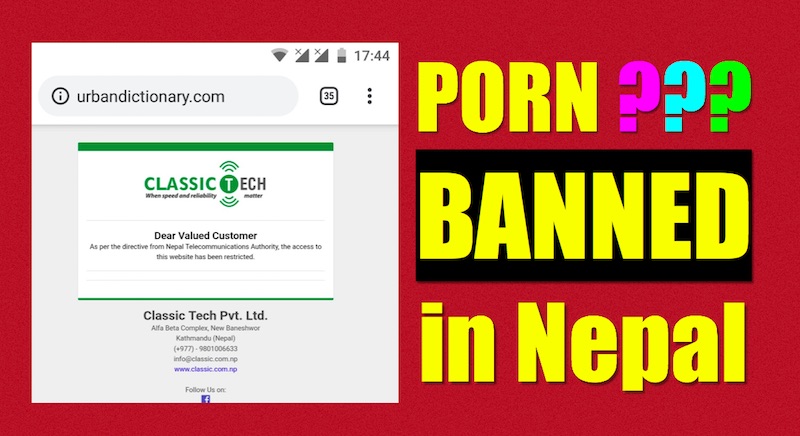 It says, “the blame on pornography instead of accepting its own incompetence and the failure of its justice system is only a veil the government is using to not address many severe underling issues.” (Kathmandu post)

This is not the fist time Nepal government had tried banning websites. In 2010 I did an analysis of sites blocked in Nepal: (read the report)

At that time sites like Huffington post and Blogspot blogs were blocked in Nepal. I had argued at that time that the banning won’t work for some 5 different reasons (read the 5 reasons).

According to report, 56 websites were banned at that time. Most of the sites banned were innocent and had nothing to do with objectionable contents.

The latest circular of the Nepal Government hasn’t listed the full list of website but, it has officially confirmed that internet is NOT free in Nepal. 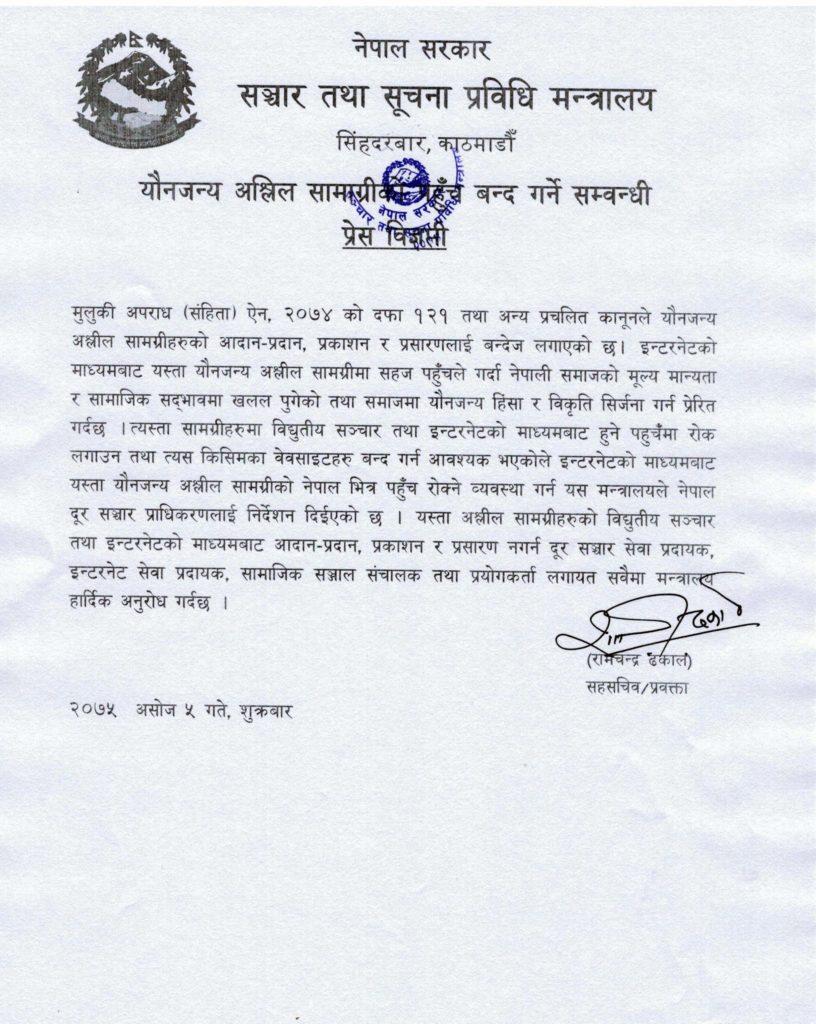 And, there are people who have welcomed the move of the government. But, it is to be noted that government censorship has been very unsuccessful in countries like China and other similar countries.