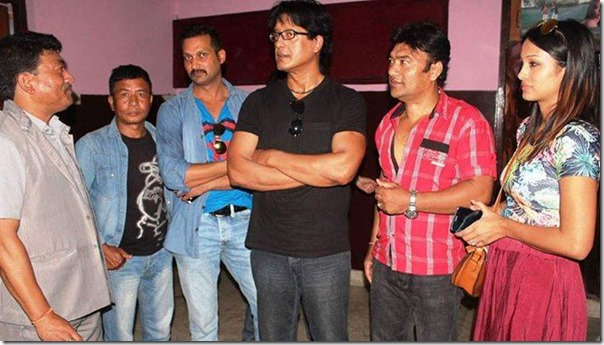 Talking to the journalist in the event, Nikhil revealed that he is planning a movie with Rajesh Hamal. Although they had shared screen in the past, now the time has changed for both of them. Usually a very busy actor, Rajesh Hamal is free these days. Nikhil has proved that he still has his fans and star power with the success of ‘Bhairav’.

Nikhil didn’t reveal much about the upcoming movie of the two. He confirmed that the movie is under consideration. Rajesh Hamal also confirmed the information. Hamal told that he is eager to work with Nikhil in the movie. Although, most of the recent movies of Rajesh have flopped miserably, Rajesh is still the most sought-after actor in Nepali film industry.

After the success of ‘Bhairav’, the sequel of the movie, ‘Bhairav 2’ is already being planned. There is a possibility that Nikhil will direct the movie again. When asked if Rajesh will be featured in the sequel, he denied any such plans.

In an interview, Nikhil had told that he is in no hurry to do a lot of movie. He is planning to work in movies under other’s banners for some time before going fully under his own production house.

After watching the movie Rajesh Hamal appreciated the efforts of Nikhil Upreti and the way he presented the issues in entertaining way. 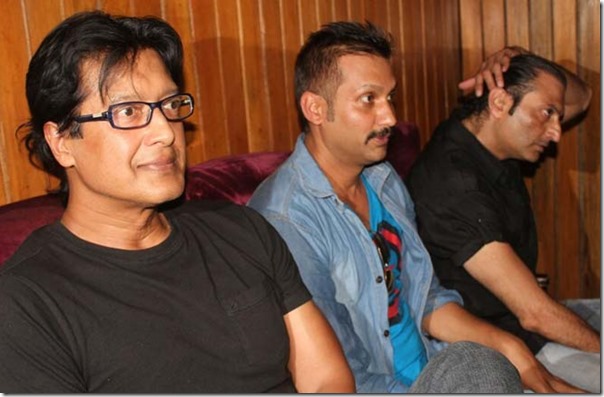 (These are full movies. But, some of the movies might not be available now.)