The following video was recorded in an earlier press meet held in May (not the recent one).

The upcoming movie by director BK Sharad is titled ‘Ramleela’ and will also feature Jiwan Luitel in lead role. Barsha Siwakoti will be featured opposite to Jiwan. 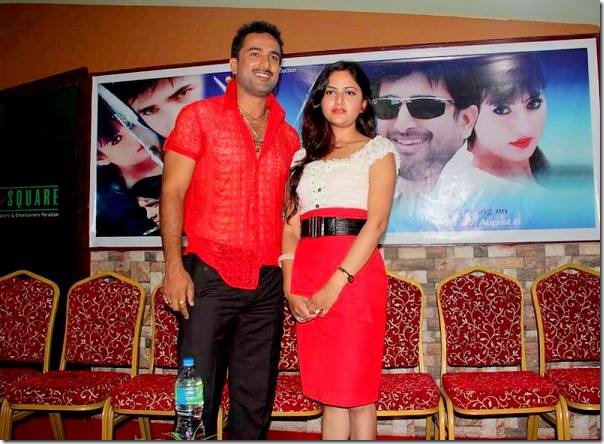 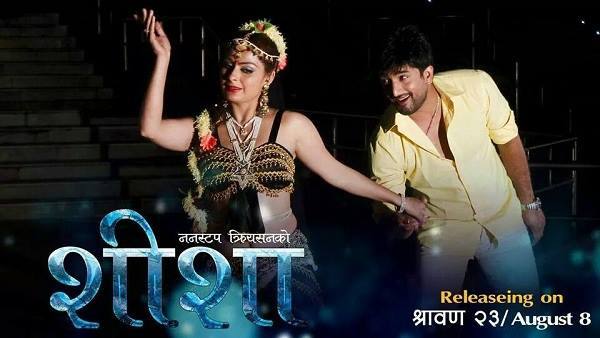 One thought on “Ram Leela announced in Sheesha press meet”