Like last year, Rekha Thapa and Aryan Sigdel have again become the top actress and actor in the CG Digital Film Awards, held in Kathmandu on Wednesday. 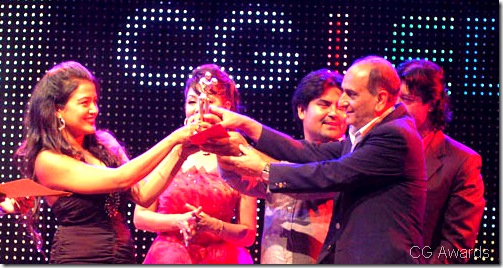 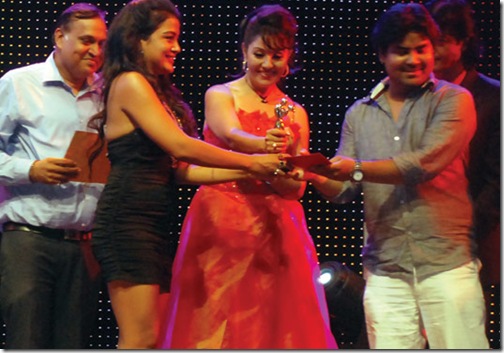 The CG Digital Film Award 2068 ceremony organized by Chaya Chabi was held in Rastriya Naach Ghar, Kathmandu on September 14, 2011. Awards in a total of 29 categories were distributed in the ceremony: