The folk singer Manju Mahat couldn’t be saved after the deadly accident, in spite of the efforts of the doctors involved in the treatment. The death of the singer has raised the concern of traffic safety and speed control Nepal. The place where the accident happened is one of the busiest parts in the capital.

Manju was 23 years old at the time of her death. Manju is married and has a 1.5-years-old child. 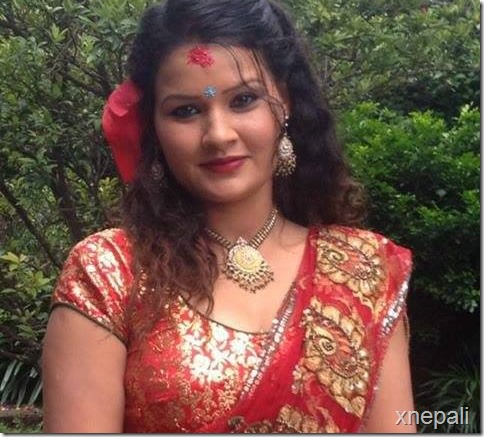 Manju’s colleagues appreciate the easy going nature of the late singer. The loss of a talented and a good person is very sad. We at xnepali wish Manju rest in peace and wish her family get strength to cope with the loss.

Some popular songs of Manju Mahat

2 thoughts on “Rest in Peace Manju Mahat, the folk singer couldn’t be saved”