There aren’t any news about a Nepali film award ceremony being held in Amsterdam, Netherland. The International Nepalese Association’s seminar (NAS) and award function is being held at Namaste Restaurnat Hoofddorp on March 29 and 30, 2014. 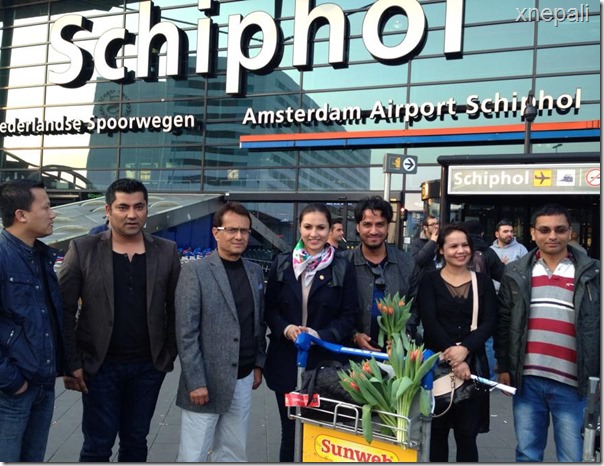 It seems, the only Nepali actress attending the ceremony is Nisha Adhikari. Uddav Poudel, Nir Shah and Sunil Rawal are among a other few representatives of Nepali film industry attending the seminar and award ceremony.

In a report, most of the invitees weren’t able to participate in the event because of their visa being rejected. Nepali artists are well known of hiding in developed country once they get into. Some artists are also accused of human trafficking in the name of being actors. If such things continue in future, Now artists would be able to get visa for being an artist. 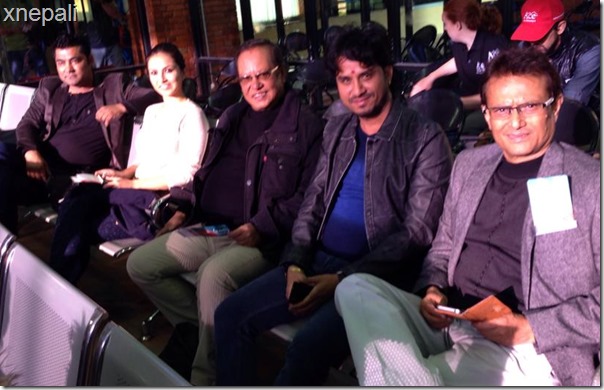