The last rituals of the noted actress and director Nilu Doma Sherpa was performed in Syambhunath on July 4, 2017. That was four days after her death on July 1. A lot of film industry personalities, journalists, and the members of Blue Diamond Society were present at the site for the last goodbye. Buddhist Lama chanted the farewell mantra before Nilu was cremated.

Nilu’s mother Tshring Lhamu Sherpa was visiting Australia at the time of Nilu’s death. She rushed back home after the news of the death of her only daughter. Watch a video report:

On the day before her death, Nilu was well and in jolly mood. She participated in the marriage ceremony of actress Nisha Adhikari and shared a photo of the marriage in her Instagram. She had also participated in the Mehandi ceremony held a couple of days earlier (a video clip is included in the video above). But, on night of that day, Nilu had complained about uneasiness. In the morning on Saturday, when she was rushed to the hospital, it was already too late.

What had happend to Nilu Doma ?

According to Malvika, Nilu had no medical issues prior to her death. She was suffering from kidney problem a while ago but, that was under control.

Malvika has told that it was heart attack and there is nothing to be suspicious about. She was in good condition and was enjoying the marriage ceremony and the parties. That can be clearly seen in the photos and the videos of Nisha’s marriage. 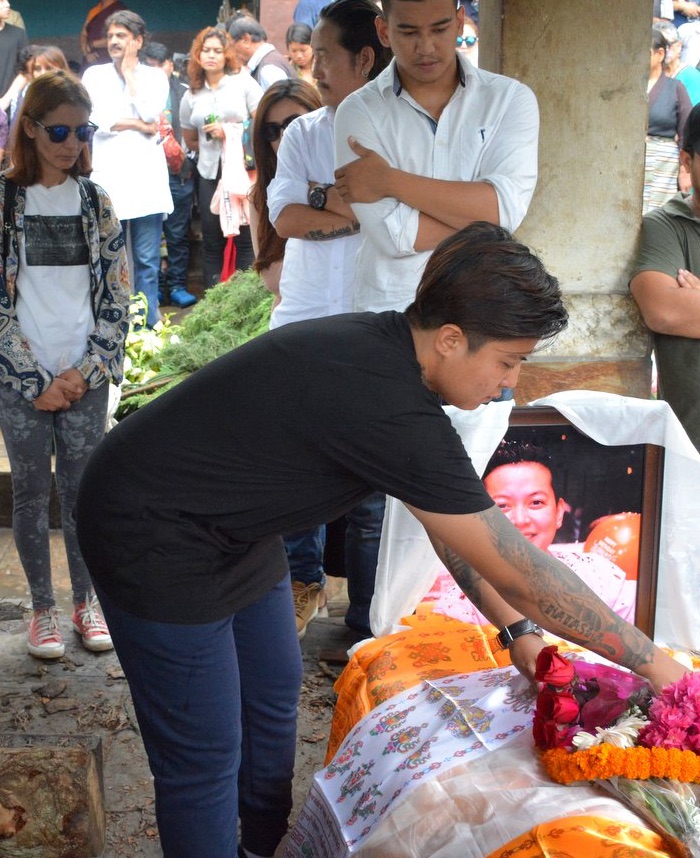 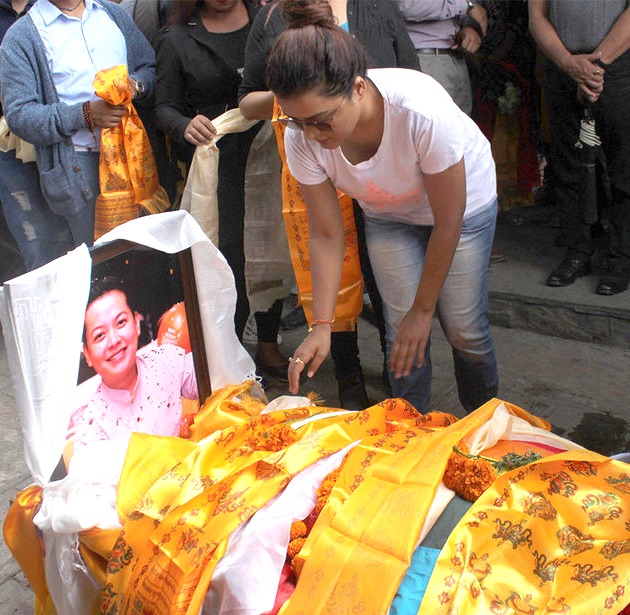 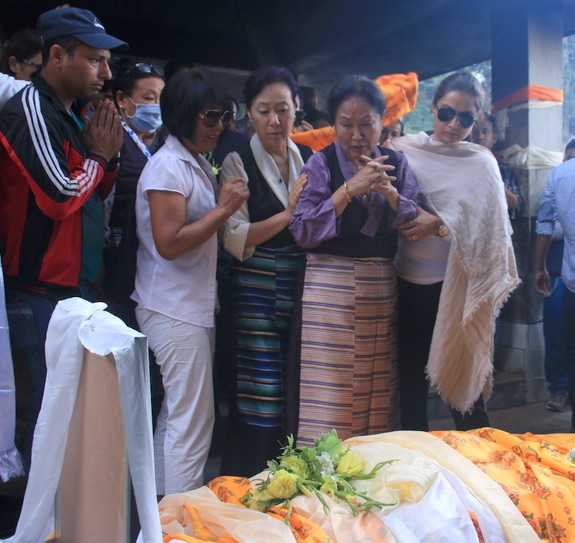