Actor Shiva Shrestha is making a comeback in action role in his upcoming movie ‘Action’. The movie was announced in a program held on Jan 31 in Kathmandu. The movie to be produced by Dipendra Koirala will be directed by Raju Aryal. 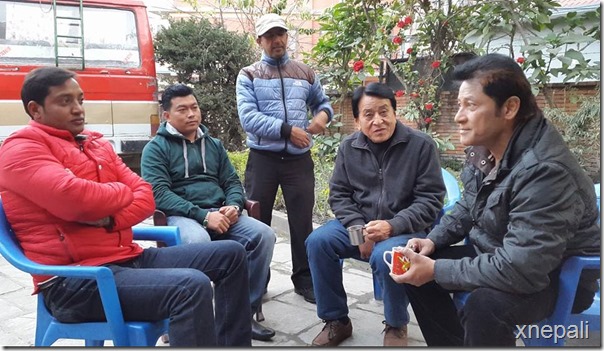 Actress Jenisha KC will be the leading actress with Shiva. For the first time in her acting career, Jenisha will also be featured in action role in the film. The movie will feature the cinematography of Rabindra Baral, music of Pralhad Bogati and action of Kumar Maharjan.

The actor, Shiva Shrestha, was known for his action role before action actors like Rajesh Hamal, Nikhil Upreti and Biraj Bhatt stole his limelight. Will he be able to recreate the magic again? Time will surely tell. Stay tuned.