It seems, the actor Bhuwan KC is still not sure he can carry the burden of a film director. Although he has told that he will be directing a film in near future, he has appointed another director, Hemraj BC, to direct his next film, ‘Dreams’. 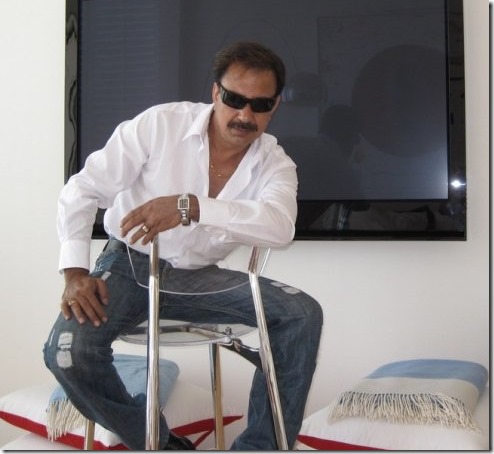 The movie scheduled to go to the floor in Falgun will feature Bhuwan’s son Anmol KC in leading role. Hemraj BC is the director who has helped Anmol by directing two of the most successful films of Anmol – ‘Hostel‘ and ‘Jerry’.  Bhuwan apparently thinks Hemraj is lucky charms for his son Anmol.

Bhuwan’s next film ‘Dreams’ is a love story film under Kajal Films. The script of the film was recently modified to incorporate the recent changes. Hemraj is scheduled to start the shooting of the new film soon.

Bhuwan’s biography scheduled to release soon is expected to reveal some dark sides of his life in addition to the numerous scandals and controversies. 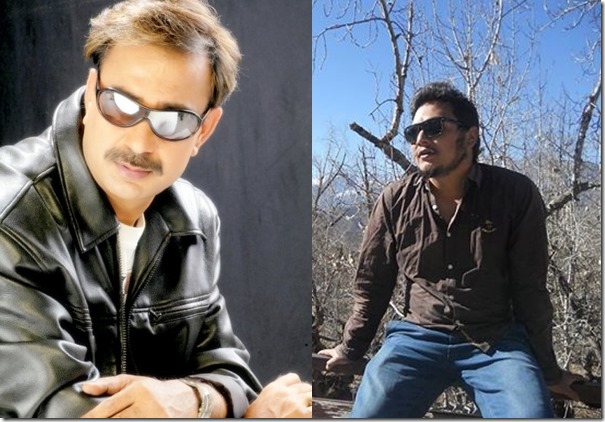