Well known director and producer Bikash Acharya has decided to make a movie on the novel ‘Summer Love’ by Subin Bhattarai. Bikash has contacted Subin and is negotiating to get into a reasonable deal with the writer. 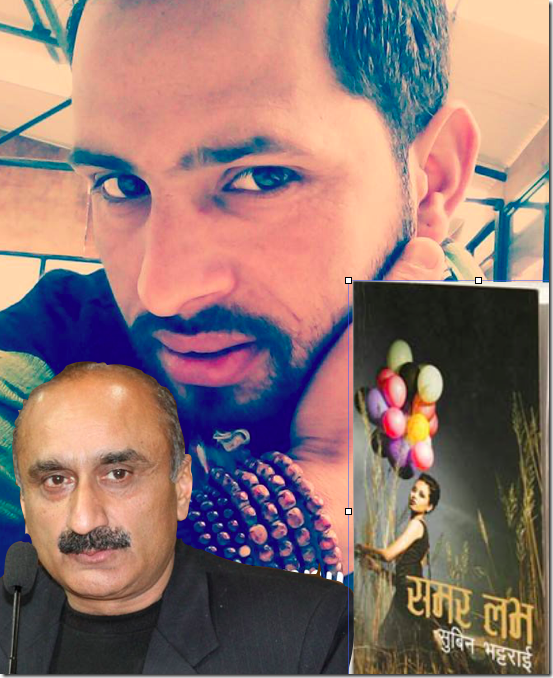 The novel published by Fine Print features the model Prinsha Shrestha in the cover. Prinsha was the Miss Nepal Earth 2014, until her title was removed by the organizers when she participated in a beauty contest without their approval.