A news about actress Sushma Karki being kicked out of the an upcoming movie ‘Bar’ took another twist when the actress accuses the movie unit of ‘sexual harassment’. In the news, the director and shooting unit had removed her from the team when she was more focused on romancing with her boyfriend than the shooting. 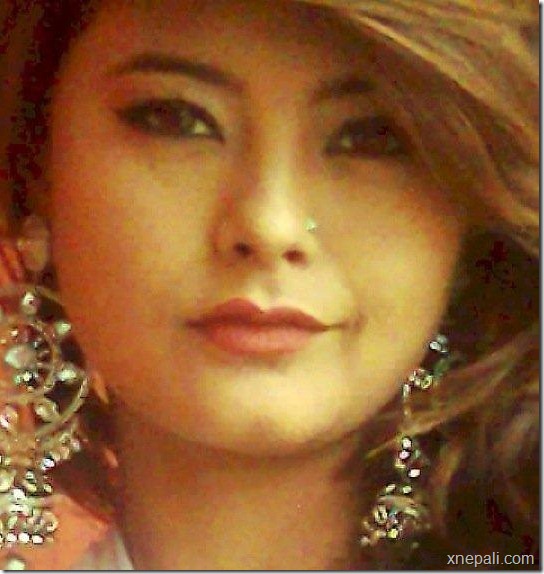 The producers of the movie asked Sushma Karki to go to Attariya for shooting. But, she didn’t go there because she didn’t want to do the movie. In th
e last minute, she decided to go there in a car. But, to ensure the starting of the shooting the cinematographer had asked her to go by flight than in car. Sushma insisted on going in car and she also took her boy friend with her.

According to Sushma, she had refused to do bed scenes and kiss scenes in the movie. But, on the first day, she was asked to do such scenes. After her refusal, shooting halted for three days. The reason for the halt was told to be because of the late arrival of the actor’s hair. In the shooting they asked to show skin. When Sushma refused, the director told that she should at lease show the belly button and she was given transparent dress to wear of the shot.

Sushma thought the shooting unit was weird when she saw a naked guy going in an actress. She also accused the producers were living in girls room in the sets. After Sushma refused to do what the producers wanted, she was removed from the team.

Although Sushma’s story might be true, she was uni
nterested to do the movie to start with. 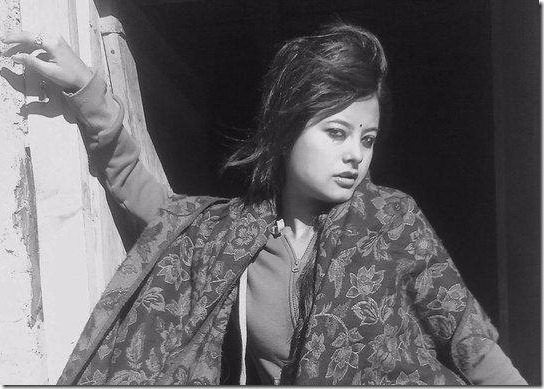