Nepali actress Sushma Karki had to attend a shooting on Valentine Day. It was not only Valentine Day but also her birthday too. 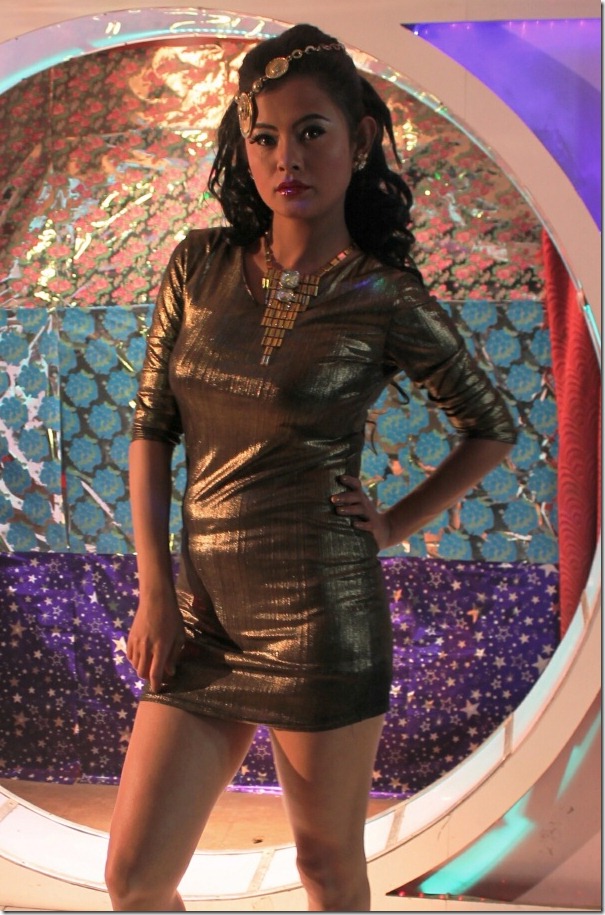 While she was shooting an item dance for her upcoming movie ‘Bouncer’, her boyfriend, Niran Shrestha, had arrived at the sets to wish her birthday wishes and plan for their valentine day outing.

Niran is the lead vocalist of Anuprast musical band and he is seeing Sushma for the last few months. That is not all, they are also living together for some time and hope to get married soon.

The movie ‘Bouncer’ is being directed by Madan Ghimire and the item dance is the title song in the movie. The choreographer of the movie Kabiraj Gahatraj had directed the dance of Sushma and the new entry lead actor, Prashant Giri.

The movie made on a story of a club and is made by Kavre Films. The script of the movie is written by Maunata Shrestha, music is composed by Chetan Sapkota and Arjun Pokharel. 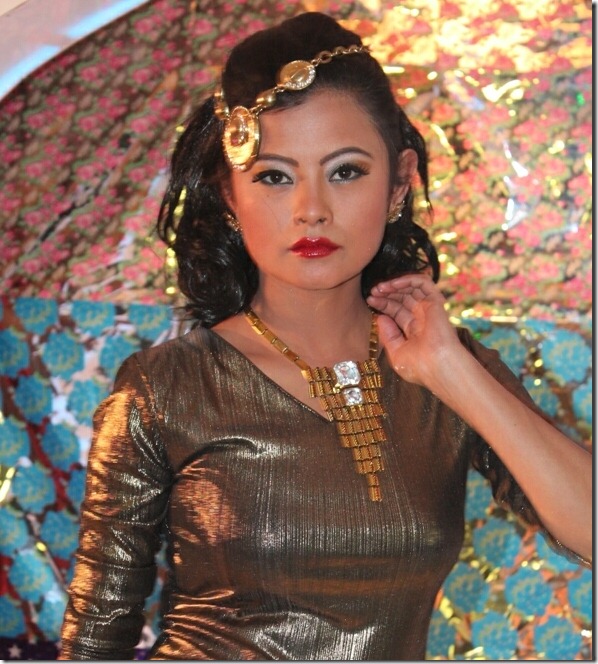 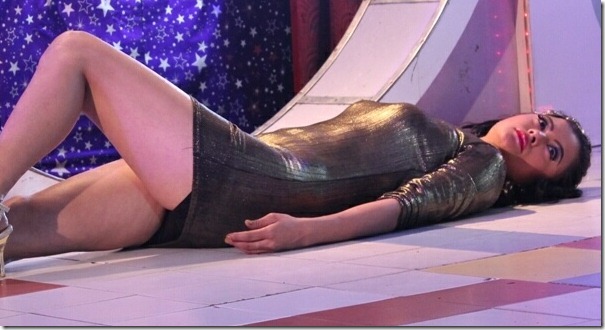