Malvika Subba is a multi-talented personality. She has a multifaceted identity – here are some: 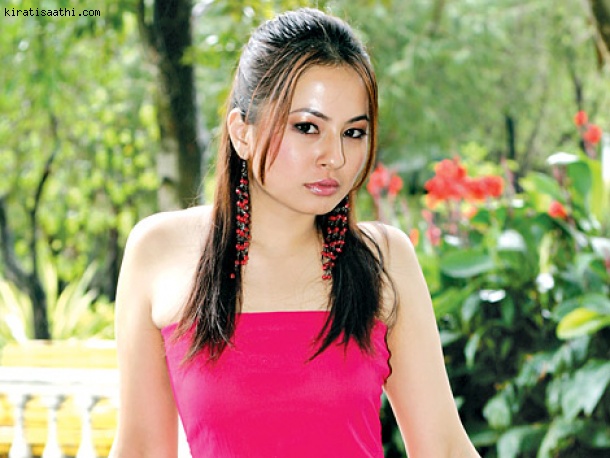 I will update this post with a video (it is still in making) in a few days.

Born on July 19, 1981, Malvika Subba was the third child of her parents. After two boys, her mother gave birth to Malvika in her 40s on the pressure of her father for a daughter. Malvika’s father a Subba was a police officer and her mother Sashikala was a Brahmin. In their time, intercaste marriage was a tabbo. That was the reason, Sashikala’s parents cut-off their ties with the daughter after she married Malvika’s father.
END_OF_DOCUMENT_TOKEN_TO_BE_REPLACED

Children of God explores the life of the children who live beside the Baghmati River in Nepal. The children rob the corpses for food and dive into the river to grab coins used as funeral offerings by the mourners.

The film exposes the social conditions of the suppressed Nepalese people through the plight of their children, where reverence for the old and dead far outweighs the care for the young and living. Experiencing their innocence and their hardship through songs, stories and heartbreaking living conditions, exposes the contradiction of the material world that rests upon perhaps the most spiritual culture on earth.

Children of God will remind you of scenes from Slumdog Millionaire and is reminiscent of Charcoal People released by Vanguard Cinema.