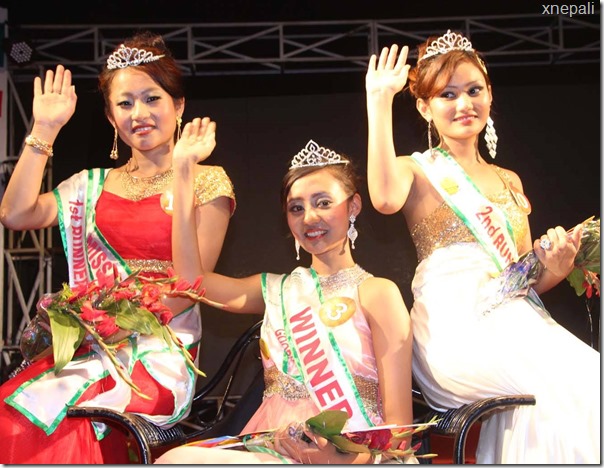 After winning the crown, Priyanka was awarded a scooty and an opportunity to travel to Hong Kong. In addition to the crown, Priyanka was also the Miss Public Choice. A student of Charter Accountant course, Priyanka is also appointed the ambassador of the Hotel Association of Bhedetar, Asara Sudhar Kendra and Budhasubba Gold Cup. Priyanka has told that she will devote her life in social work and promotion of tourism in the Eastern Nepal.