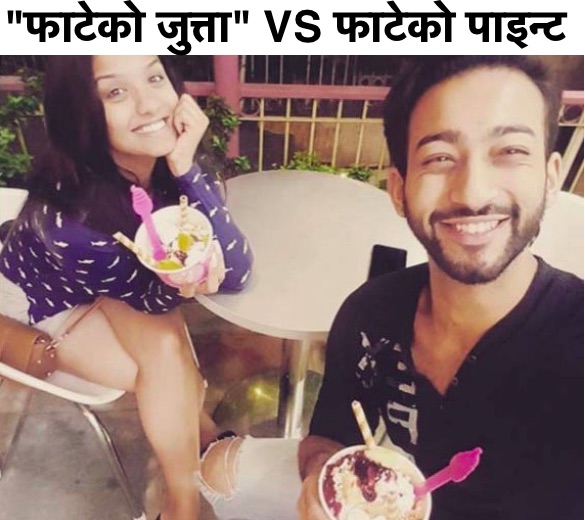 Why what that? I think, there are at least two reasons the artists are not eager to go in the promotion of the movie. One – they are convinced that the movie will be successful and two – they are not paid for the time they spend for the promotion.
END_OF_DOCUMENT_TOKEN_TO_BE_REPLACED