The Miss Nepal 2012, Shristi Shrestha, is going to debut in theater in Shakespeare’s play ‘Hamlet. Shristi will be featured as the character Ophelia in the play. The play in is being played in association with the British Council, Theater Village and the British Embassy in Kathmandu. 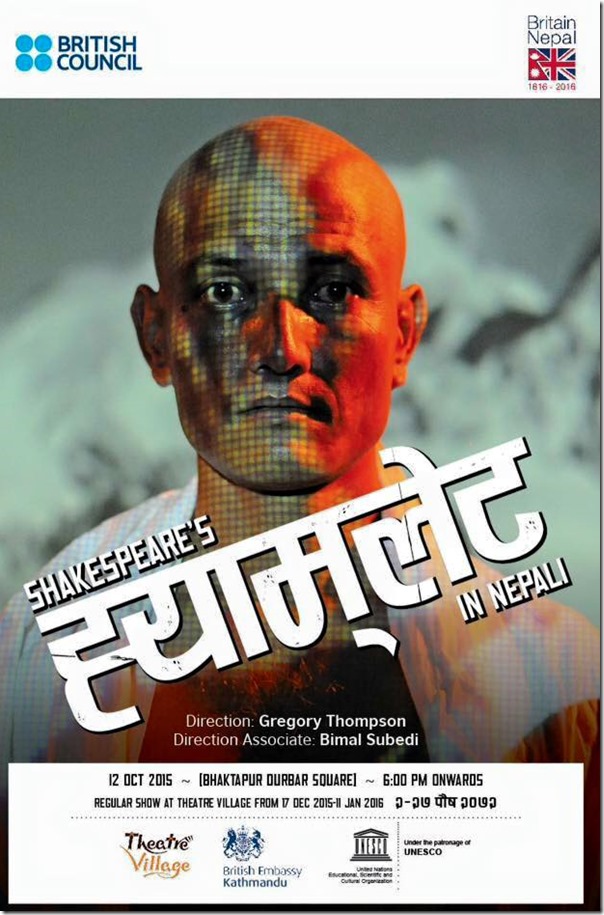 The play in Nepali language is directed by Gregory Thompson in association with Bimal Subedi. The play is going to start at the Bhaktapur Durbar Square on October 12, 2015 at 6:00 PM. The regular shows of the play will start on December 17, 2015 till January 11, 2016 at Theater Village.