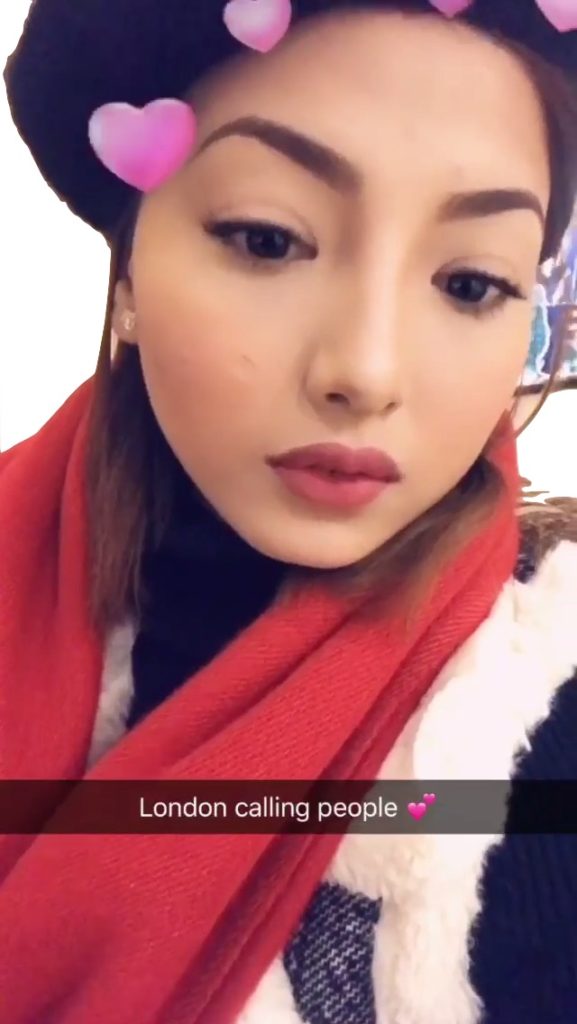 The UK visa application of Samragyee has been rejected again. She was trying to go to the UK for the shooting of her upcoming movie ‘Intu Mintu Londonma’, a debut movie of choreographer Renasha Rai as a film director. The actress’ visa was rejected previously and the shooting was delayed because of that. In the mean time, Samragyee went to Australia for the premier show of her second movie ‘A Mero Hajur 2’ with the director, Jharana Thapa. Samragyee had re-applied for the visa after returning back from Australia. 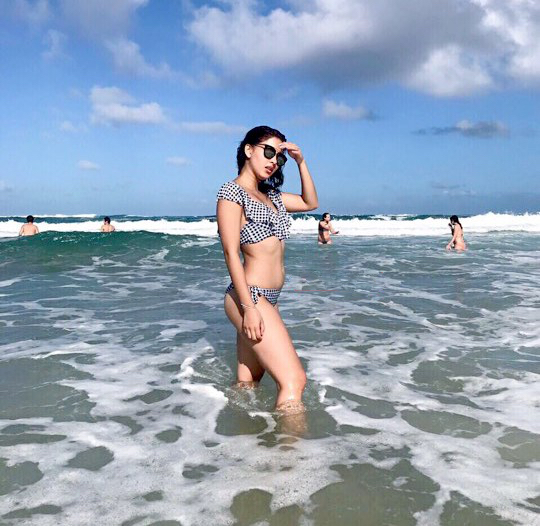 Samragyee was signed in the movie before she had applied for the visa. The film makers were confident that she would get the visa and the shooting would commence as scheduled. Visa rejection for the second time has created a question mark on the future of the movie.

According to reports in Filmykhabar, Samragyee had applied for visa in the UK embassy in India as per her plan to go to UK for the shooting of the New Year celebration in London. But, the plan was disrupted because of the visa application rejection.

Two months ago the director Renasha Rai, and the artist/journalist Dil Bhusan Pathak had gone to the UK for the shooting of the movie. But, when the visa application of ten crew members including Samragyee RL Shah were rejected by the embassy, the director and the artists had returned back to Nepal after living there for a month. In the movie Dil Bhusan Pathak is being featured as the father of the character Samragyee is going to be featured. As the lead actor Dhiraj Rai lives in the UK, he doesn’t have visa problem.

Why was Samragyee’s visa rejected?

According to media report, Samragyee had applied for a working visa. According to the UK immigration authority, a creative worker who works in the creative industry should apply for Tier 5 (Temporary Worker – Creative and sporting) visa. The visa is required for creative workers like an actor, dancer, musician or film crew member.

I wish Samragyee and her team re-evaluate their application and confirm all the requirements before they re-apply.

Similar case had also happened in the shooting of another movie by Milan Chams. In that case, the actress was replaced by Priyanka Karki, who didn’t have any visa issues.