END_OF_DOCUMENT_TOKEN_TO_BE_REPLACED

The title song of upcoming movie of Samragyee RL Shah and Dhhiraj Magar features Samragyee with Dhiraj. The film directed by Renasha Bantawa Rai features Sujil Karmacharya. The song shot in London, UK features a lot of scenes of London. The song is written by the singer Sujil. The movie produced by Prajwal Shumsher JBR and Prabhu Shumsher JBR features Samragyee in the role of Meera. Dhiraj Magar is features in the role of Ishan. The film produced under Eye Core banner is written by Abhmanyu Dikshit and Renasha Rai. The dialogue is written by Abhash Karmacharya. The story of the film is written by Prajwal Shumsher JBR and Renasha Rai. The film is shot by Shailendra Dhoj Karki. The songs in the film are composed by Tsuliz Karmacharya, Hercules Basnet, Swapna Suman and Basanta Sapkota.
END_OF_DOCUMENT_TOKEN_TO_BE_REPLACED

The YouTube videos trending this week are those that were trending last time I wrote about them.

END_OF_DOCUMENT_TOKEN_TO_BE_REPLACED 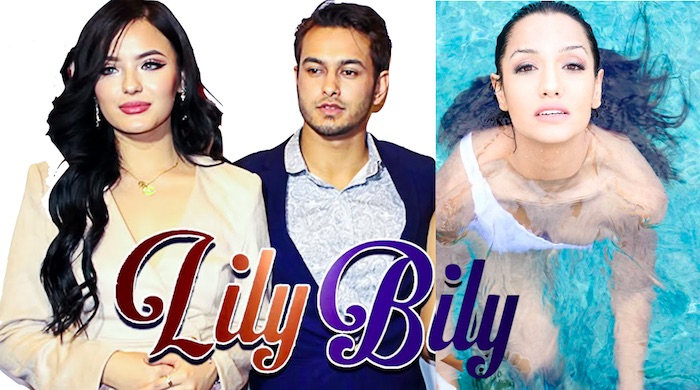 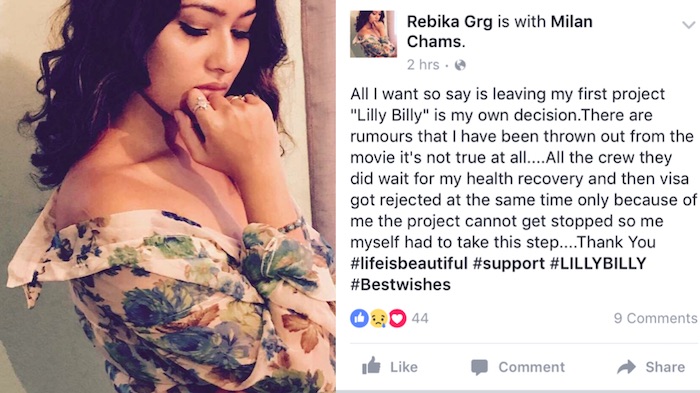 A lot of Nepali artists don’t return from their foreign visit. The trend of overstaying in western countries have created a very impression of Nepali artists that many of them get rejected. The failure to convince that they will return back to Nepal after the completion of the task had caused the majority of such rejections.
END_OF_DOCUMENT_TOKEN_TO_BE_REPLACED