According to latest rumours actress Usha Poudel and actor Sudhanshu Joshi are having an affair. There were reports of engagement between the two. But, both Sudhanshu and Usha denied such rumors. They however admitted that they are good friends. Although they have told that they don’t have any immediate marriage plans, those who know them personally say that they are expected to marry soon.

video report about the rumour and the updates:

Who are Sudhansu Joshi and Usha Poudel

The actor of the past, Sudhanshu Joshi is a handsome actor who debuted in ‘Jali Rumal’. The success of ‘Jali Rumal’ established Sudhanshu as an actor. But, after he left Nepal to permanently live in the USA, Sudhanshu is not active in the Nepali film industry. Although he had produced and acted in a movie named ‘Nepal’, the movie wasn’t successful and he hasn’t acted in any movies after ‘Nepal’.

Usha Poudel debuted in Nepali film industry in ‘Muna Madan’. Usha’s role in the movie was liked by other producers. She acted in a number of Nepali movies and went to Bollywood to struggle in Mumbai. She got opportunities to be featured in main roles in some TV serials. But, she left Mumbai and went to the USA a while ago. 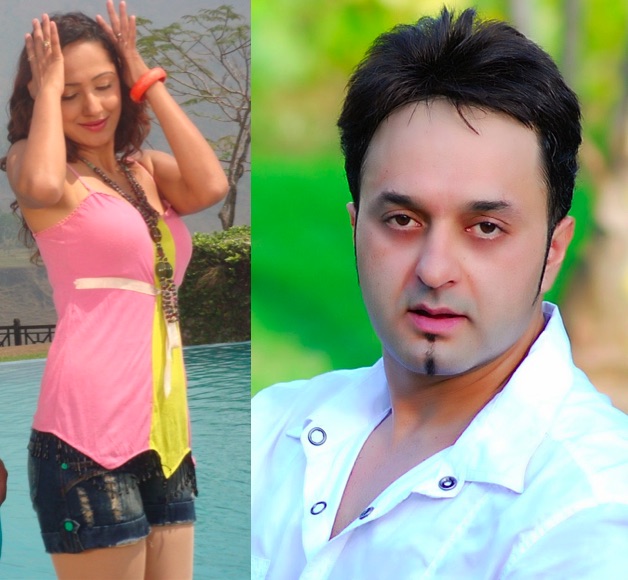