A Chinese TV station, XZTV, has broadcasted a Nepali movie ‘Sindoor’ in Chinese language. This is the first time a Nepali movie has been broadcasted in the Chinese television. The movie was telecasted on January 8, 2017 at 9 PM Nepali time. The television station had purchased the broadcasting right to show it in its station. 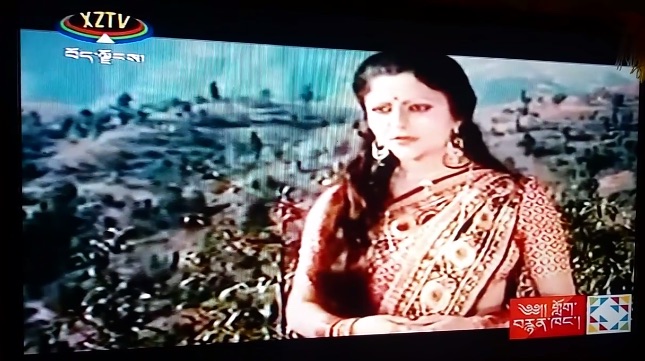 The 1980 Nepali movie by director Prakash Thapa was dubbed into Chinese language for the Chinese TV. The movie ‘Sindoor’ was produced by the government of Nepal under Royal Nepal Film Corporation.

Sindoor is a drama about a young woman (Meenakshi Anand) seeking her own way in her life. Her fight against the narrow traditions of the society and her romantic journey is the story of the movie. The movie features Bishow Basnet opposite to Meenakshi. 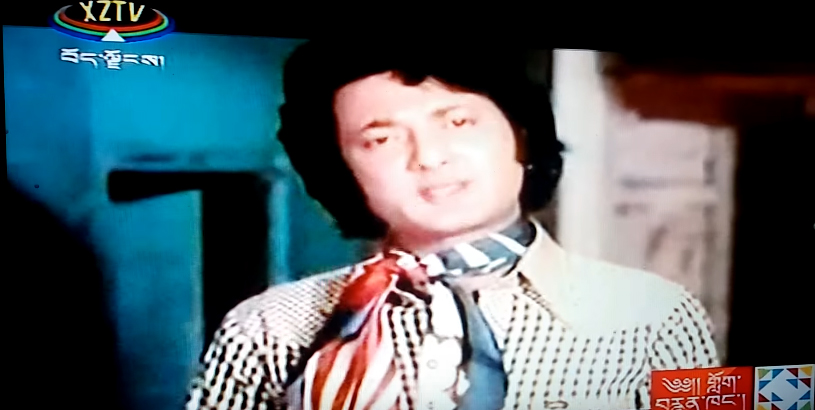 In the past, some Nepali movies were telecasted in Indian television stations. But, none of the mainstream Indian TV station broadcast Nepali movies regularly. Although Nepali language is one of the national languages of India, Nepali language movies haven’t been able to be on priority in the Indian channel’s list. (attached photos shows Chinese sub-titles) 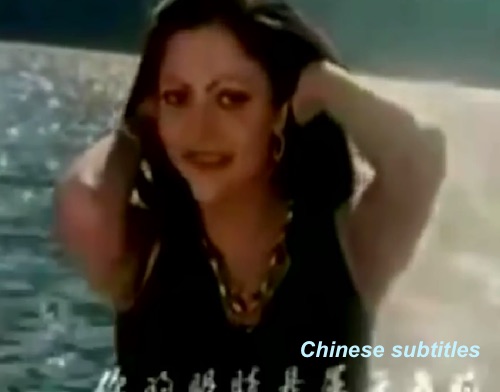 After the success of the movie ‘Sindoor’ more Nepali movies are produced with ‘Sindoor’ in the title. Another new ‘Sindoor’ is attached: