The widely published program, Ncell Purple Fest, featuring Indian popular comedian Kapil Sharma was canceled at the last minute. Kapil showed up in Kathmandu with two of his assistant comedian – Dadi (Ali Asgar) and Raju. It is reported that although they couldn’t perform in the show, they have claimed the full pay from the organizers. 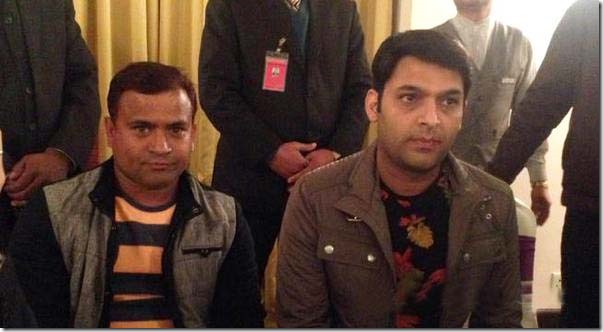 After arriving in Kathmandu, Kapil conducted a press meet and returned back to India. He told that he was very unhappy on the cancellation of the show and told that he will return back to Kathmandu in future event.

Ncell had done all the preparation of the show and had also sold more than 15,000 tickets. Kapil Sharma also didn’t revealed the actual reason of the cancellation. He only told that there were some security concerns and expressed happiness that at least he would be able to visit Pashupatinath Temple.

One more effect of the cancellation will be the credibility of Nepali organizers. After the incident, there will always be fear of cancellation of shows in Kathmandu in the last minute. That wouldn’t be an image Nepal would like when international celebrities are concerned. 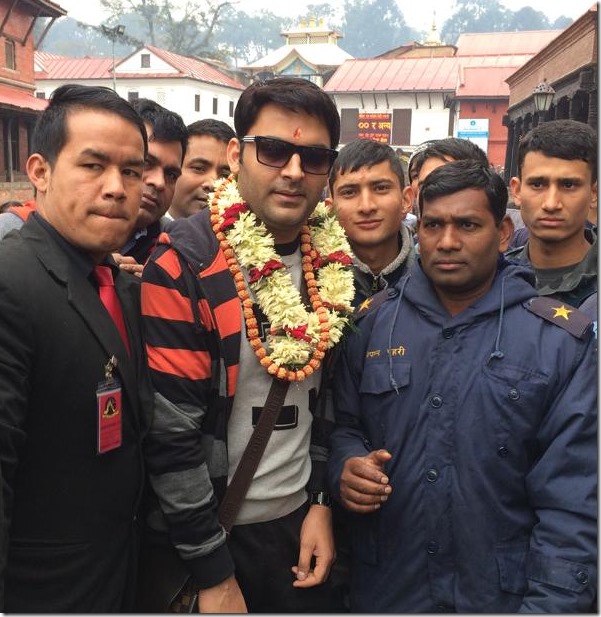