The owners of a YouTube channel Fulchowki Media Raj Kumar Kunwar and program host Laxmi Moktan were arrested with controversial model Pari Tamang by the Nepal government. The channel owner and the model were arrested on the complaints of local people under cybercrime charges.

The YouTube channel of Raj Kumar Kunwar was used to share interviews of singers and model and their intimate experiences. The interviewer usually asks about their personal relationship and their personal experiences rather than their professional achievement. The interviews of models like Pari Tamang were very popular in the channel. The channel having more than 200 thousand subscribers has about 1000 videos at the time of this writing. Some of the videos in the channel have views in excess of 2 million and there are a lot with millions of views. But, the videos are considered not suitable for most audience.

In the past, many videos were removed after viewers complained about the content of the video. This is the first time the government has stepped in to control the social media YouTube for the content shared in the video sharing site.

Model Pari Tamang is known for being a very provocative and vocal model who sells herself for profit. She had used the channel for her promotion. It is accused that the channel Fulchoki Media had helped her potential clients to find her.

To know what Phulchoki Media is all about, the following interview is enough:

What do you think? Has the government done good by arresting Pari and Fulchoki media owners and stopped them from sharing their interviews or it is not good for our free speech? Please comment.

Here are some photos of Pari Tamang: 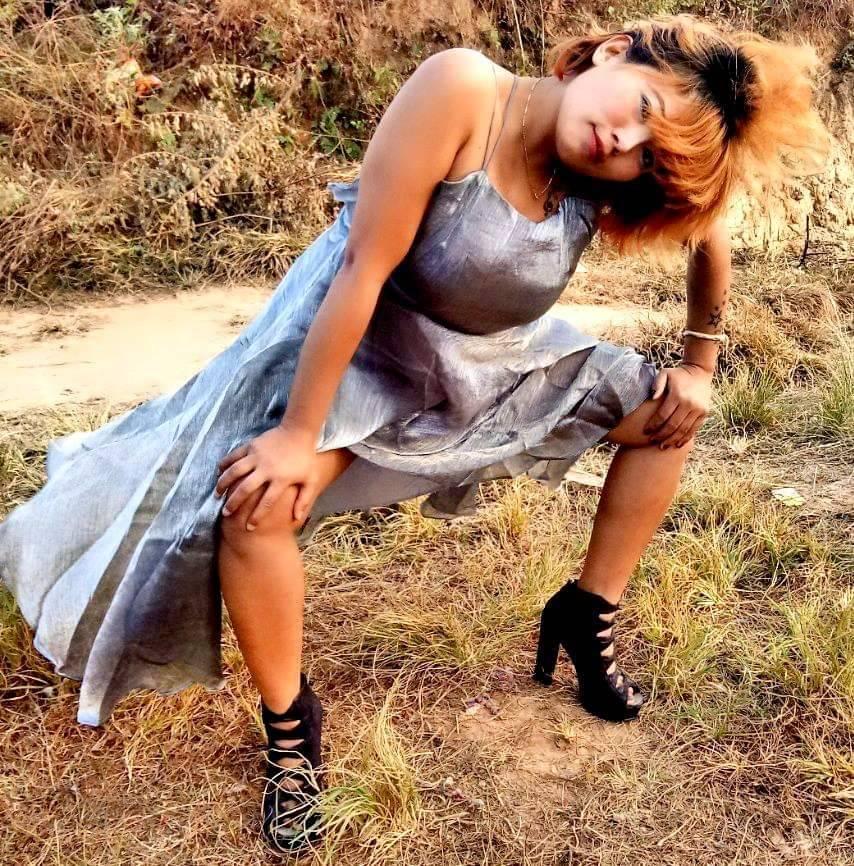 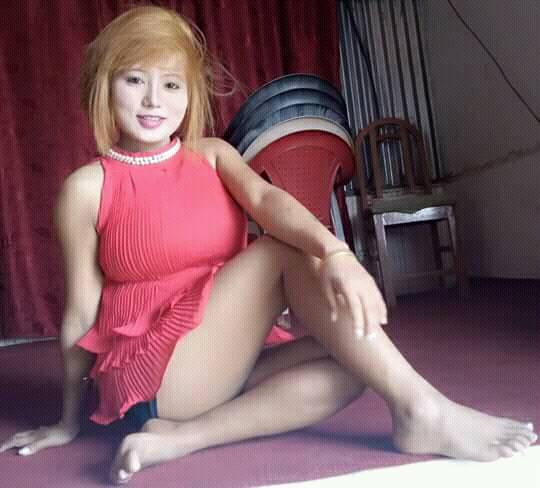 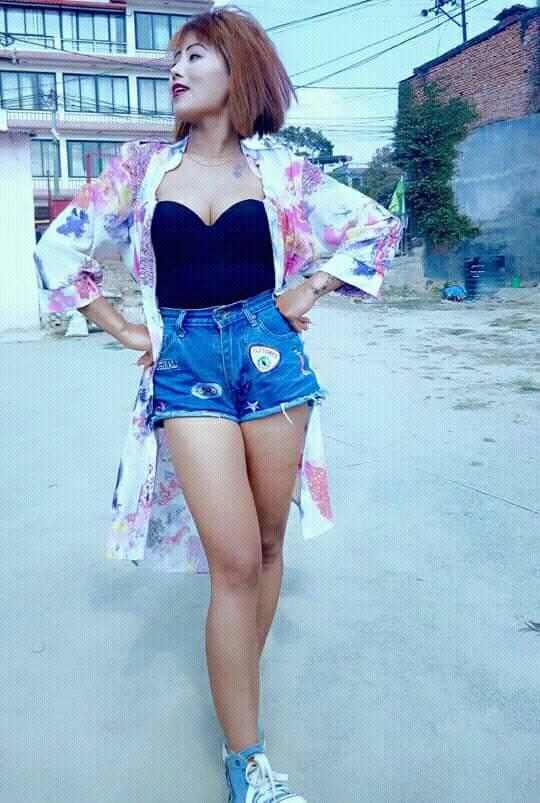 Pari has been getting problem in social media because of her posts. For example, in 2017, she told in a Instagram post that her Faceook account was blocked.