For the first time, actress and girlfriend of Bhwuan KC, Jiya KC, has also joined the foreign trip. Jiya used to accompany Bhuwan in the shooting sets in Nepal but, this is the first time she has accompanied Bhuwan KC in foreign trips. Although they are seen together most of the time, they are yet to admit a close-relationship.

Some have said that Bhuwan and Jiya are actually in a honeymoon trip to Europe. This however couldn’t be independently verified. As neither Bhuwan KC nor Jiya KC have admitted being in relationship, all the rumours of their relationship should be considered only rumours. 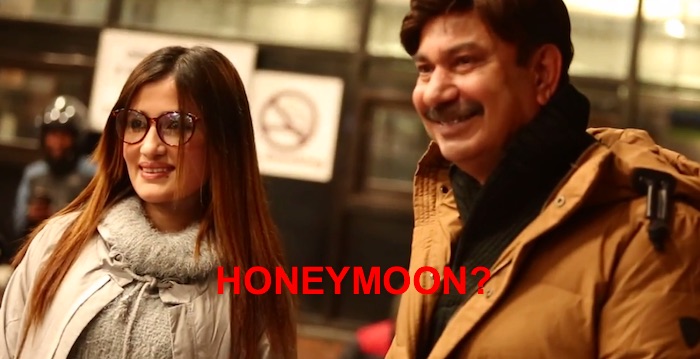