END_OF_DOCUMENT_TOKEN_TO_BE_REPLACED

A movie shot entirely in Europe, ‘Namaste Nepal’ is ready for release in May in Europe. The movie however will release a bit late, on July 17 (Shrawan 1, 2072), in Nepal. Currently preparing for the release, the movie features actors Sabin Shrestha, Shyam Shrestha, Anna, Anuj Pradha, Gopal Dhakal, Kamala Dahal, Parbati Adhikari and others. With this movie popular choreographer Raju Shah is debuting as a director. 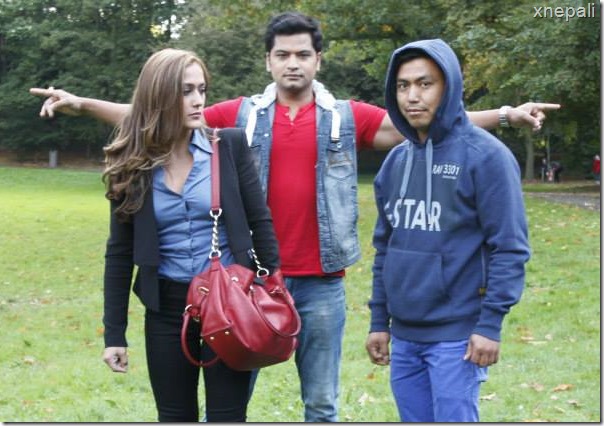 The movie produced under the banner of Dwarika Production, is produced jointly by Pradeep Kumar Uday, Mandira Shrestha and Riju Shah. The movie features the choreography of Raju Shah / Teresa and action by Chandra Pant. Foreign star cast include Anna, Bond, George, John and others.

END_OF_DOCUMENT_TOKEN_TO_BE_REPLACED

Actor Dilip Rayamajhi hasn’t been that successful as a producer. But, it seems he has no plan of giving up. In his next movie Dilip has signed in the top director, Tulsi Ghimire. As of now, the name and other details of the movie is kept secret. 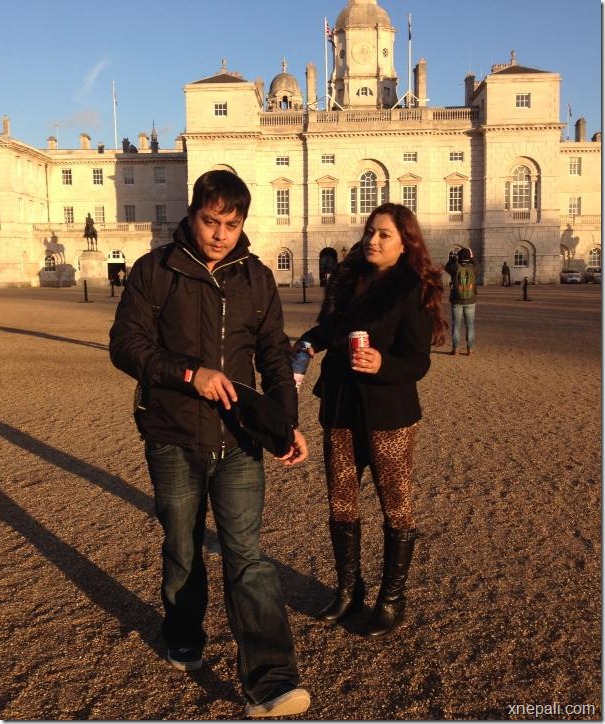 Dilip Rayamajhi with his wife in his Europe tour

END_OF_DOCUMENT_TOKEN_TO_BE_REPLACED

WikiLeaks servers at Amazon ousted. Free speech the land of the free–fine our $ are now spent to employ people in Europe.

After an hour another update was posted:

If Amazon are so uncomfortable with the first amendment, they should get out of the business of selling books.