UPDATE: According to Amazon, the original Release Date of Cleopatra’s album was: August 20, 2006. That makes, Cleopatra’s age at that time was 3 years, 10 months, and 14 days. My email, asking the exact date of birth of Atithi is still unanswered. But,Â  if the age of Atithi is 3 years and 8 months, as told, she would surely be the youngest singer in the world.

Atithi KC, who released a solo album of nine songs, at the age of 3 years and 8 months, has a potential to be the World’s youngest singer.

Current record holder Cleopatra Stratan had also released an album in 2006 at the age of 3. As, it is not clear on the date of the album release we can’t say if Atithi has beaten her or not. 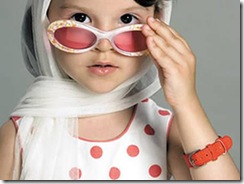 Cleopatra Stratan is considered the youngest person ever to score commercial success as a singer, with her 2006 album La vÃ¢rsta de trei ani (“At the age of 3”). Born in October 6, 2002, she was also 3 years when she released her album.

END_OF_DOCUMENT_TOKEN_TO_BE_REPLACED

A three year old child, Atithi KC, has released an album titled â€˜Atithi’ in a program organized in Kathmandu. The album was released by the hand of the top musician of Nepal, Ambar Gurung.

In the program organized by Arbit Publication, Ambar Gurung told that he was impressed by the songs of the little girl. Atithi’s father and the owner of Arbit Publication, told that it is the first time such a small child has released an album in the world. He is planning to apply for a Guinness World Record. 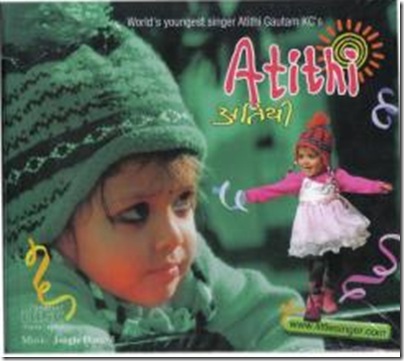 END_OF_DOCUMENT_TOKEN_TO_BE_REPLACED

One of the July hat-trick of beauty contests, Miss Angel, was held today (July 17, 2010) in Kathmandu. 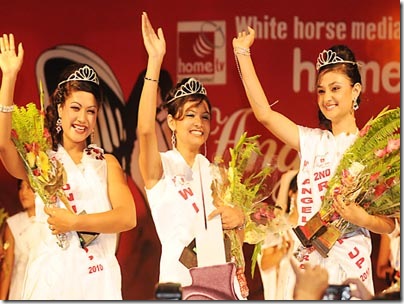