On the occasion of the 31st convention of American Nepali Association (ANA) held on July 4 to July 6, Nepali movies  were shown on each day. In addition to Nepali films, popular comedy actors Madan Krishna Shrestha and  Hari Bansha Acharya (MaHa) also conducted a comedy program. MaHa’s program was one of the the main attractions of the event. 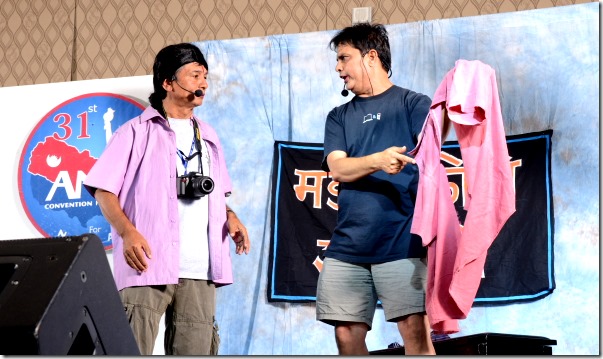 The movies featured in the convention include ‘Highway’, ‘Badhshala’, and ‘Visa Girl‘ on the first day. On the second day ‘Chadke’ ‘Mutu’ and ‘Uma’ were screened. The cost of each show was set at $10.

END_OF_DOCUMENT_TOKEN_TO_BE_REPLACED

The movie ‘ATM’ (Any Time Masti), banned after it’s second show in theater has been cleared for screening after a court ruling. 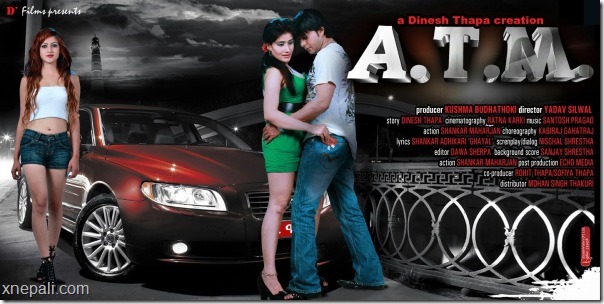