Actress Karishma Manandhar is visiting Qatar to participate in the New Year and Qatar National Day Musical Show in Doha. The event to be held on December 18 will feature solo and group dances, songs and other cultural programs. 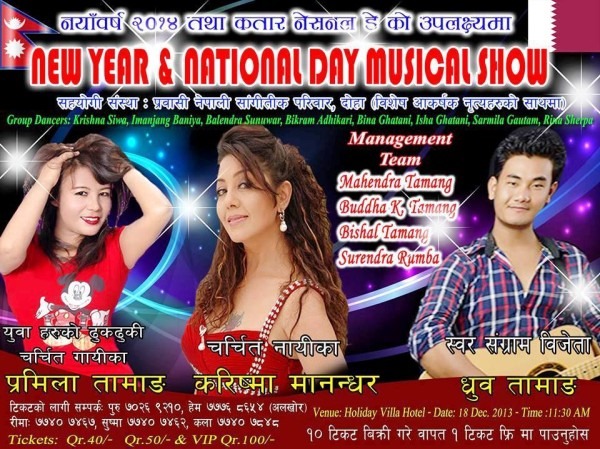 The attraction of the program include Karishma, popular singer Pramila Tamang and Swor Sangram winner Dhruba Tamang. The venue of the cultural program in Holiday Villa Hotel.

END_OF_DOCUMENT_TOKEN_TO_BE_REPLACED

The current election is considered to be one of the most important step towards the future of Nepal as a country. For that reason, most of the artists of the Nepali film industry have been actively participating in the election awareness. Most of them have joined one of the many political parties and those who haven’t joined any party are also actively participating in the awareness of people about their voting rights. 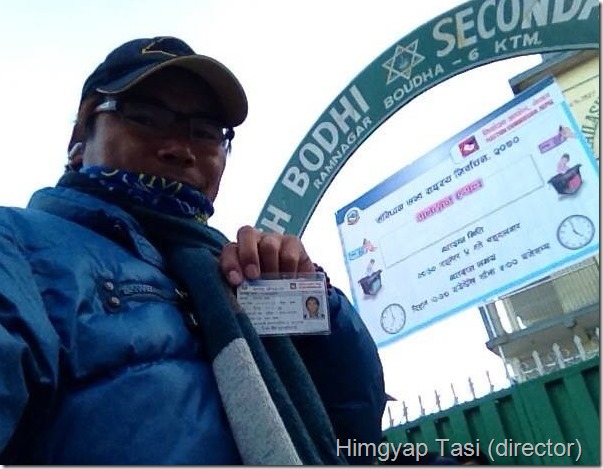 Nepali superstar Rajesh Hamal is going to vote in the constituency no. 6 in Kathamndu. He is not affiliated to any party and he is also asking everybody to vote in the election. 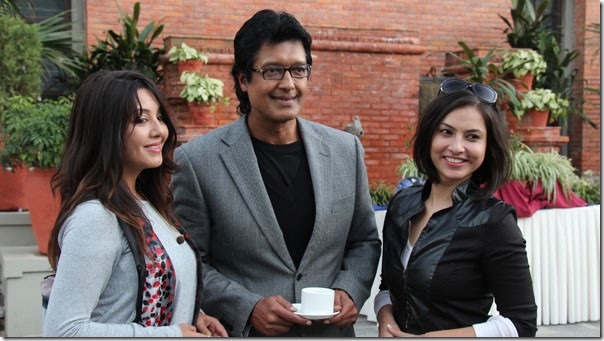 Actress Karishma Manandhar is voting at Kathmandu constituency no. 3. Karishma is also one of the few artists who is not a member of any political party. She has also been asking every Nepali to vote the truthful and capable person in the election.