Two videos probably taken by the Nepali actress living in Australia, Suchitra Acharya, have surfaced in fake Facebook account right after she lost her mobile phone. The activities recorded in the video seem to be recorded by actress of forthcoming movie ‘Jung Bahadur ko Coat’. 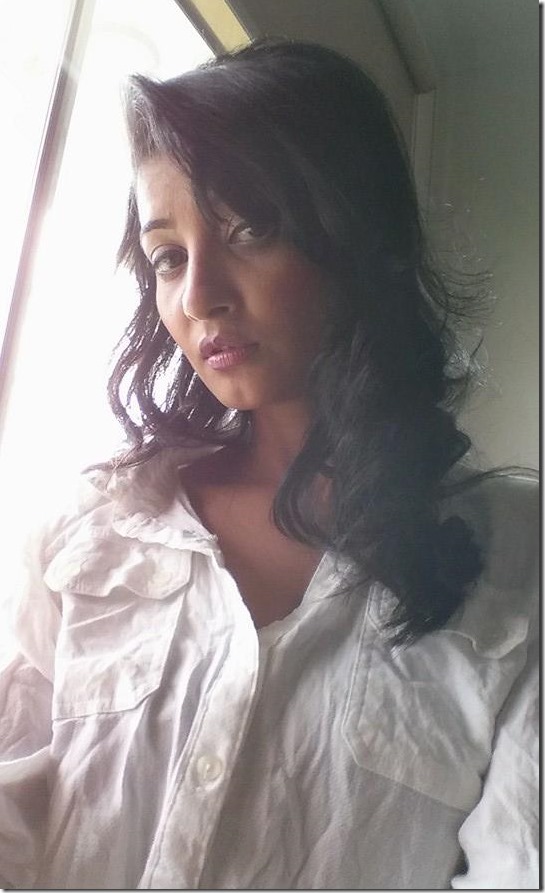 According to report published in Onlinekhabar, one of the video shows the producer Yogendra Khadka having a video chat with a woman and playing with himself. In another video Suchitra’s husband is seen similarly playing with himself. The video of Yogendra was released by creating a fake account by Yogendra’s name and the video of Suchitra’s husband, Niranjan Baskota, was released on the fake account created under her own name.

END_OF_DOCUMENT_TOKEN_TO_BE_REPLACED

It is a well known fact that most of the movies produced in Chhabi’s production house had always been female oriented movies. After spending the last 25 years producing Nepali movies, Chhabi has decided that he will only produce female-centered movies in future.

Last year, Chhabi tried a new area – a male-centered movie, ‘Loafer’ (watch ‘Loafer’ here). When the only male-centered movie became a total failure, Chhabi has publicly announced that he will always make female-centered movies. He was talking to an online magazine about his upcoming release ‘Hawaldar Suntali’. The movie is releasing with other big name movies like ‘Seto Bagh’ and ‘Nai Nabhannu La 3’.