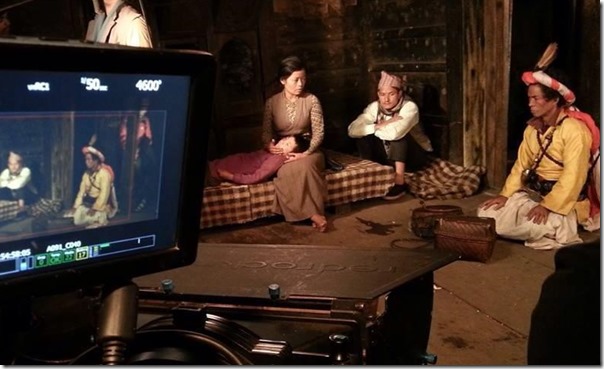 END_OF_DOCUMENT_TOKEN_TO_BE_REPLACED

The greatest festival of women, Teej, is mostly a musical festival. The women wear attractive jewelries and clothes in red and dance to the songs composed specifically for the festival. Because of the commercial value of the songs, a lot of new songs are produced this year. It is surprising that the movie actresses have modeled in a lot of those movies. I have compiled a list of songs featuring various actresses. 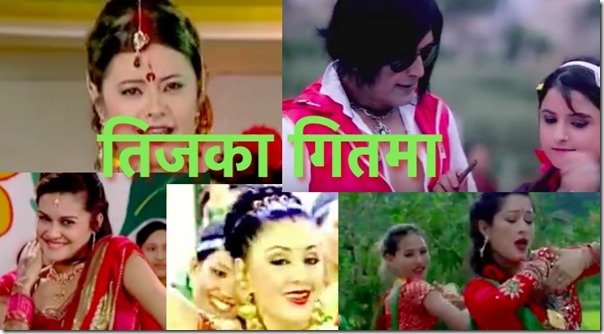 It has been quite a while since Rajesh Hamal has acted in a movie. He has however acted in a teej song titled ‘Hong Kong ko Lahure….’ by Bishnu Majhi. The video features Binu Subedi and Kajal Pandey with Rajesh. The video is directed by Shiva BK and made on the music and lyrics of Sundarmani Adhikari. Watch the video: