Yes, Priyanka Karki has made a new record of four films of hers running simultaneously in theatres in Nepal. Two those new films, ‘Kohalpur Express’ and ‘Happy Days’ were released on Friday 27, 2018 joining two others which were released a few weeks earlier. Shatru Gate and Lily Bily have been doing good business in theatre weeks after they were released.

Priyanka told that she tried her best not to let two of her movies clash at the time of the release. Priyanka suggested viewers to watch ‘Happy Days’ first then they can watch ‘Kohalpur Express’. If both of them become houseful, you could watch ‘Shatru Gate’ or ‘Lily Bily’. 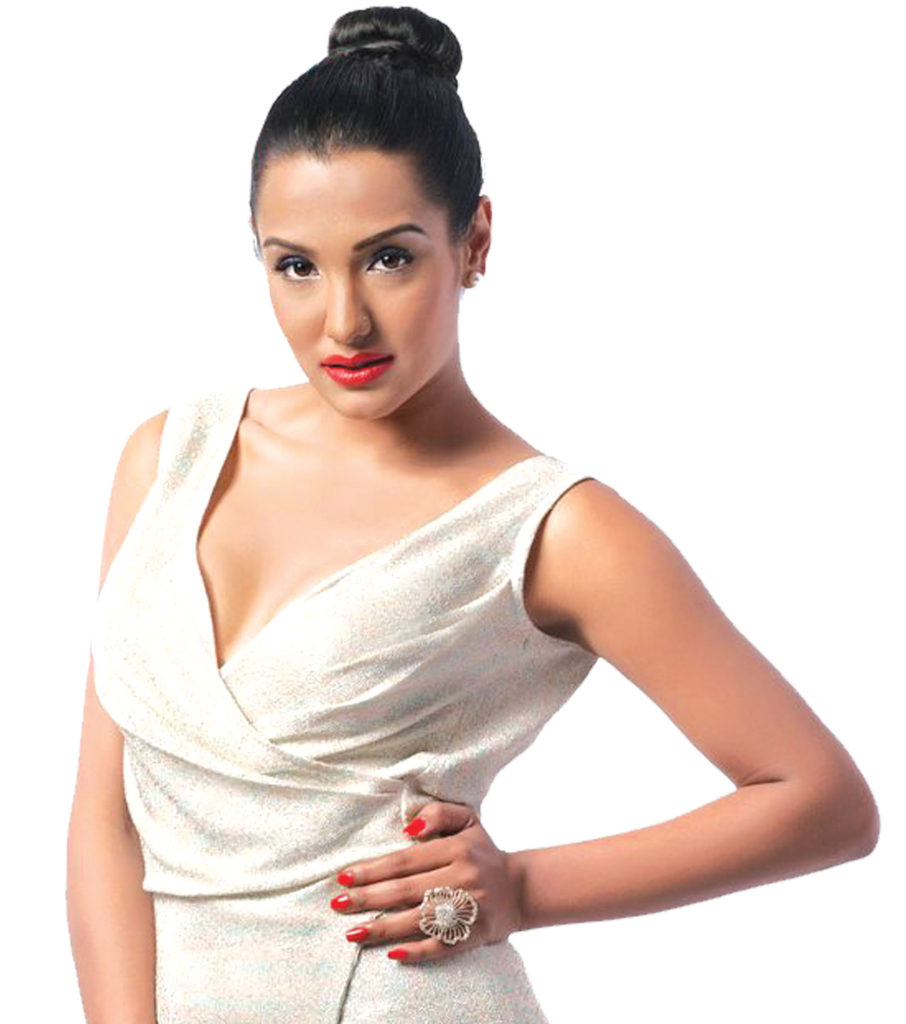