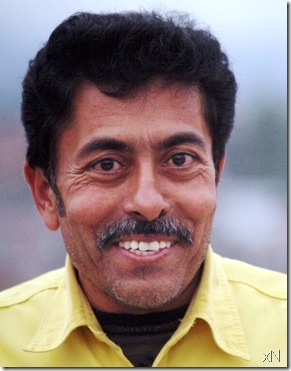 Extensive effort to save Kumar Kancha proved to be unsuccessful and he died at the age of 54 on January 17, 2011. The sad truth, he lost all of his monetary earnings during the treatment and had to beg for help in his last days, from his death bed.

A lot of people had done their very best to help in collecting fund to help in his treatment.

Special mention : Donation collection drive one of my friends in the UK, Lex Limbu, came to an abrupt end when Kancha died. He sent a total of £800 GBP (NRs. 91,600) collected till date via Jharana Bajracharya to the fmaily of Kumar Kancha. It is really encouraging to see young people like Lex dedicating their time in helping artists in Nepal. Thank you Lex!

It is not only the death of Kumar Kancha or Gopal Bhutani, similar deaths are common among Nepali artists. Something should be done to prevent such tragedies in the future.

Four of my proposals to help reduce such tragedies in the future are:

One thought on “4 things to do after Kumar Kancha tragedy”