The ticket price to watch movies in cine dine theater range from Rs. 600 to Rs. 1,500 each. Companies can also book the kitchen and bar to organize parties for their prime clients.

The lobbies in these two theaters are also separate and feature latest sound, projectors and screen. The executive director of the theater, Saurav Goyal, claimed that there isn’t any theater of that quality in India. Goyal also said that the company is planning similar theaters in locations like other places in Kathmandu, Pokhara, Nepalgunj and Dharan. 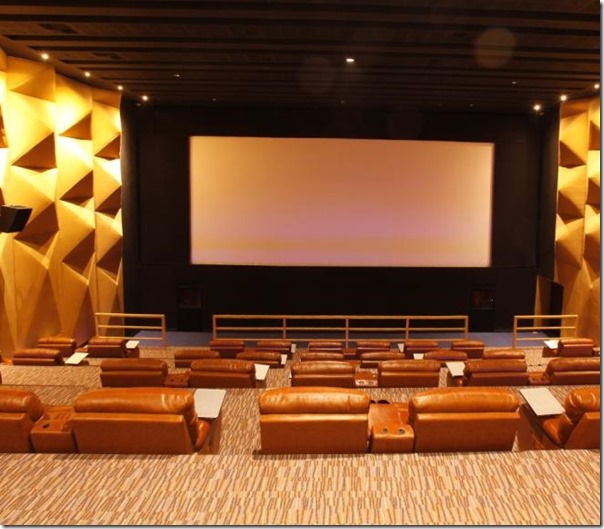