Actress Namrata Shrestha went through a surgery on Monday. Right after the completion of her movie ‘Tandav’, she was bed-ridden because of typhoid. While sick, her stone problem also intensified, forcing the doctors to perform surgery to remove it. 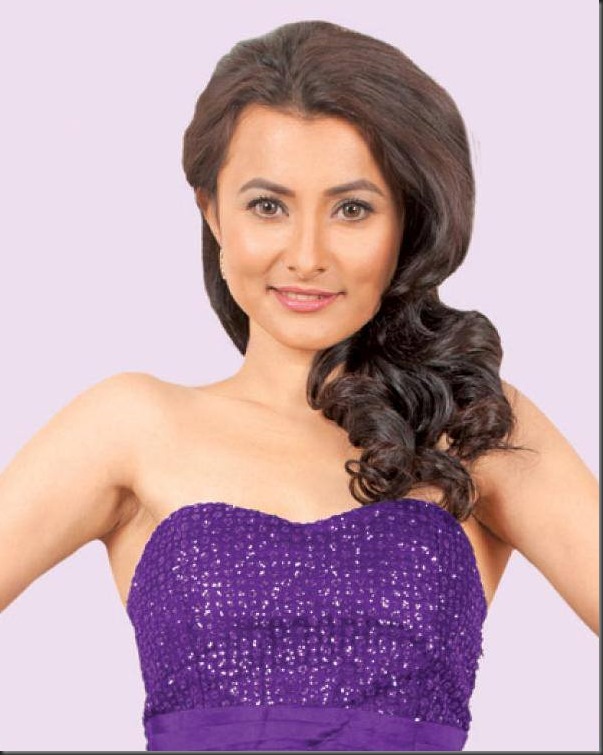 Namrata was diagnosed of stone few years earlier but, as it wasn’t creating problem she was asked to wait and drink a lot of liquid. After the surgery, the doctors have asked Namrata to take some rest. She has halted the shooting until she feels better. To take rest Namrata and her family are planning to go to Pokhara.

One of the movies that was affected by Namrata’s illness was Subrat Acharya’s ‘Adhakatti’. The movie also features Namrata’s real story. She however had finished the dubbing of ‘Tandav’ while she was sick. Because of her sickness, Namrata had to leave early during the audio launch of ‘November Rain’.