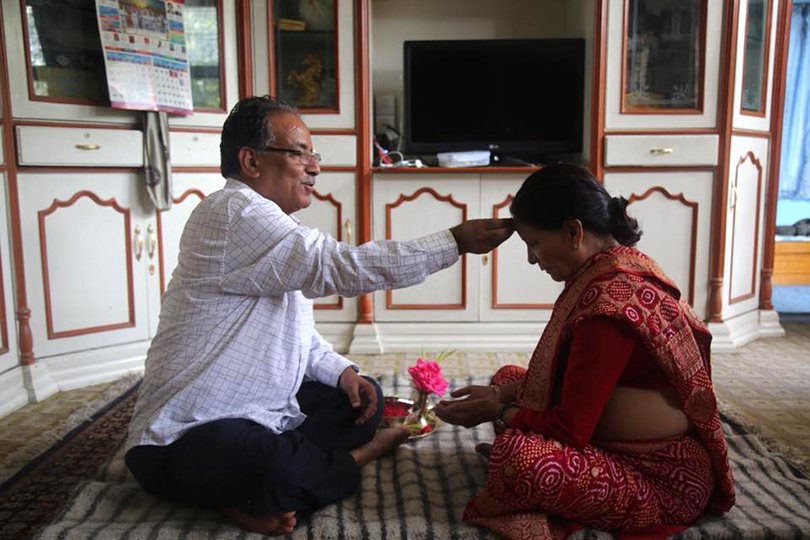 Prakash wrote in his Facebook – “More than a religious festival, Dashain is an opportunity to meet the relatives, social gathering.” He adds, “We respect Dashain as much as we respect religion.”

Why now, what changed Prachanda?

Prachanda used to advocate against Dasain festival being a religious event, not good for the low income and low caste Nepali people. After starting civil war and making himself one of the most powerful person in the country, he has changed his stance on the celebration. Why is that? Why did Prachanda back up after more than two decades of not celebrating Dashain?

There are a couple of reason the hard-core stance doesn’t make sense now :

In the election, every vote counts. Past election has shown the truth about winning and losing. Although Prachanda’s party won a lot of seats in the first election, the party has failed to secure much votes in the consecutive elections. Majority of Nepali people celebrate Dashain and going against the majority has a negative consequence in the election. That might be one of the reasons Prachanda backed up from his stance.

Another reason might be the high class lifestyle of the leader. Although he considers himself a leader of the poor, his lifestyle is that of an extremely rich person. He is the fan of designer clothes, luxurious lifestyle and show offs. Celebration is a part of a luxury lifestyle.

Another biggest factor is the members of the party. Although Parchanda didn’t celebrate Dashain tika, most of his party members used to celebrate it. Alienating himself from the party members was not a right move in his part.

Some more photos of Dashain at Prachanda’s residence: 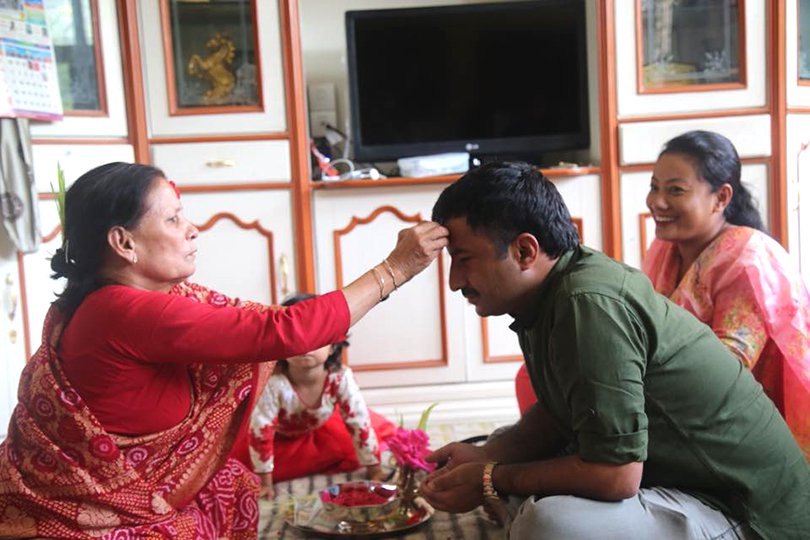 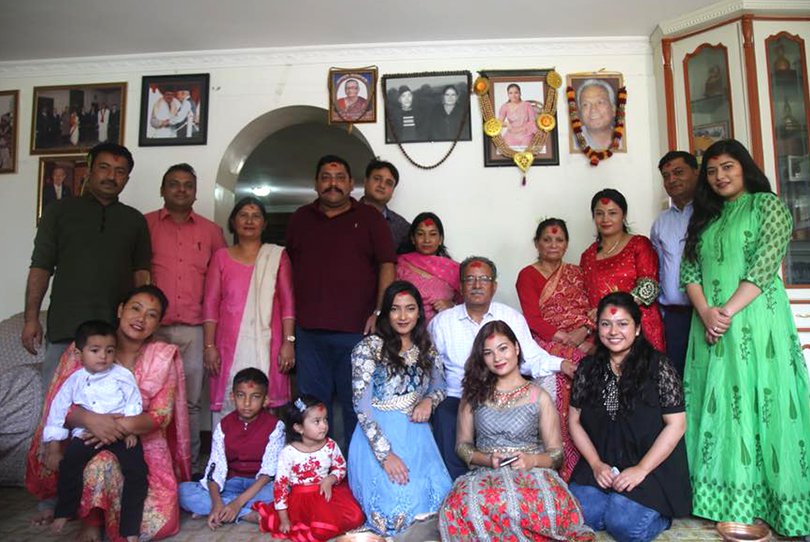