The Nepali movie ‘Blackmail’ is the presentation of Janakpur Media House and written by Shivam Adhikari. The movie was previously posted in xnepali in 2013.

Star casts of the movie:

Suman Singh – Suman is a well known new age actor. But, for some unknown reasons he has been absent from the film industry these days.

Jiwan Luitel – Actor and poet Jiwan Luitel has also published a poetry collection recently. Jiwan is also absent from the film industry these days. He is in the process of migrating to the USA.

Sweta Bhattarai – Sweta has left the film industry after getting married in 2012. She had acted in a couple of more movies like ‘Vigilante’ and ‘Manav’. A report about her retirement. 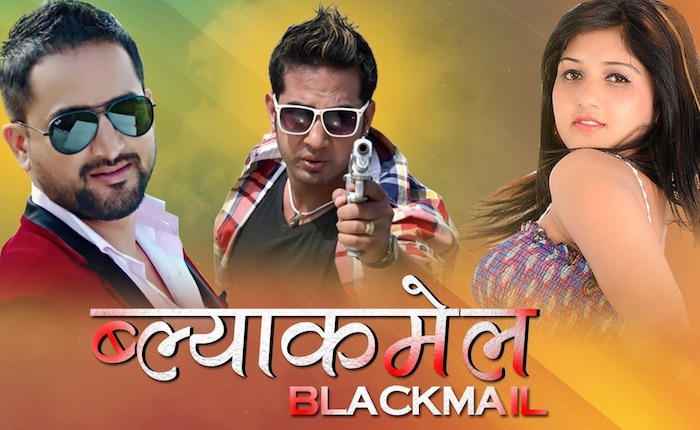