Actor Anmol KC has turned 24-years old on March 30, 2018. Anmol however didn’t have any public function to celebrate his birthday. Anmol doesn’t like to have party and likes to be alone on such occasions. A Krishna fan, Anmol is the son of actress Sushmita KC and actor Bhuwan KC. After Sushmita and Bhuwan divorced, Anmol is living with his father. His father Bhuwan is currently in affair with another actress, Jiya KC.

Anmol debuted as an actor in ‘Hostel’, a movie released in 2013. The movie directed by Hemraj BC was as very good start of Anmol’s acting career as the movie was successful in box office. After that, all of his movie have been successful.

More than half of Anmol’s films 3 out of 5 were directed by Hem Raj BC. In ‘Dreams’, Bhuwan KC debuted as an actor and was successful. Anmol’s last movie ‘Kri’ is directed by Surendra Poudel.

Anmol KC set a new record of pay in the Nepali film industry after receiving Rs. 20 lakh for his role in ‘Kri’. After that other actors like Pradeep Khadka have received the amount more that that. According to reports, producers have offered Rs. 50 lakh to Anmol recently. Although Anmol has confirmed the rumour, he hasn’t signed in the movie and is currently working in the home production movie.

Anmol hasn’t repeated any actresses in his movie and all of them are new to the film industry. In every Anmol KC films, a musician, Hercules Basnet – has composed at least a song. In addition to composing music, Hercules and Anmol are also in good personal relationship.

Anmol likes to stay away from the crowd. He is not a fan of meeting the public either. He usually lives in home, watches movies, listens to music and works out. Some people have complained on the immature acting skill in Anmol although all of his movies have been successful. Anmol’s look is attractive and has a very good physique. He is more female fan than male fans.

Some consider Anmol the superstar of the Nepali film industry.

I wish Anmol a very happy birthday and with him success in coming days. 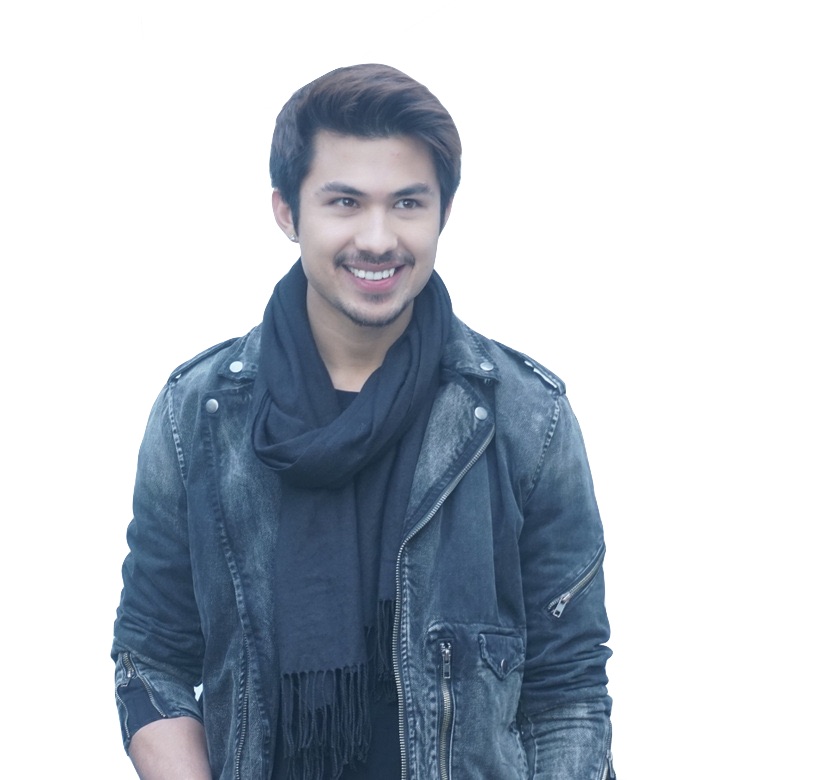