Raju Giri uses a lot of controversies to promote his movies. The interview might also be a part of Giri’s plan to promote the movie. 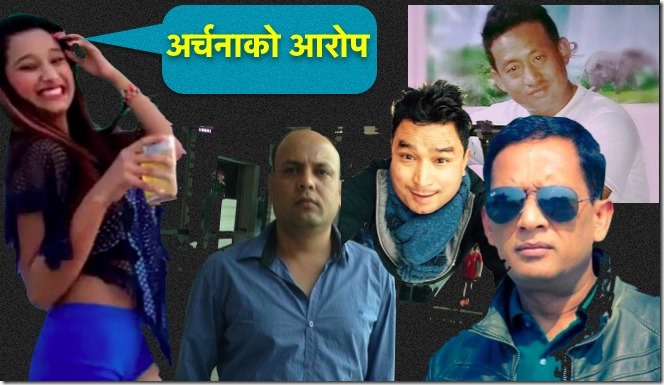 Who are the accused?

Simosh Sunuwar is the director of hit movies like ‘First Love’ and ‘Mission Paisa’. The sequel of ‘Mission Paisa’ – ‘Mission Paisa Reloaded’ wasn’t that successful. All these movies are available to watch in xnepali.

Madhav Wagle is a well known film producer. He has produced movies like ‘Loot’ and ‘Resham Filili’. He was also the producer of Simosh’s movie ‘First Love’.