World record holder youngest director, Saugat Bista, is directing his second movie after the success of his first movie ‘Love You Baba’. The shooting of the second movie titled ‘Hairan’ has started in a garage in Sankhamul. 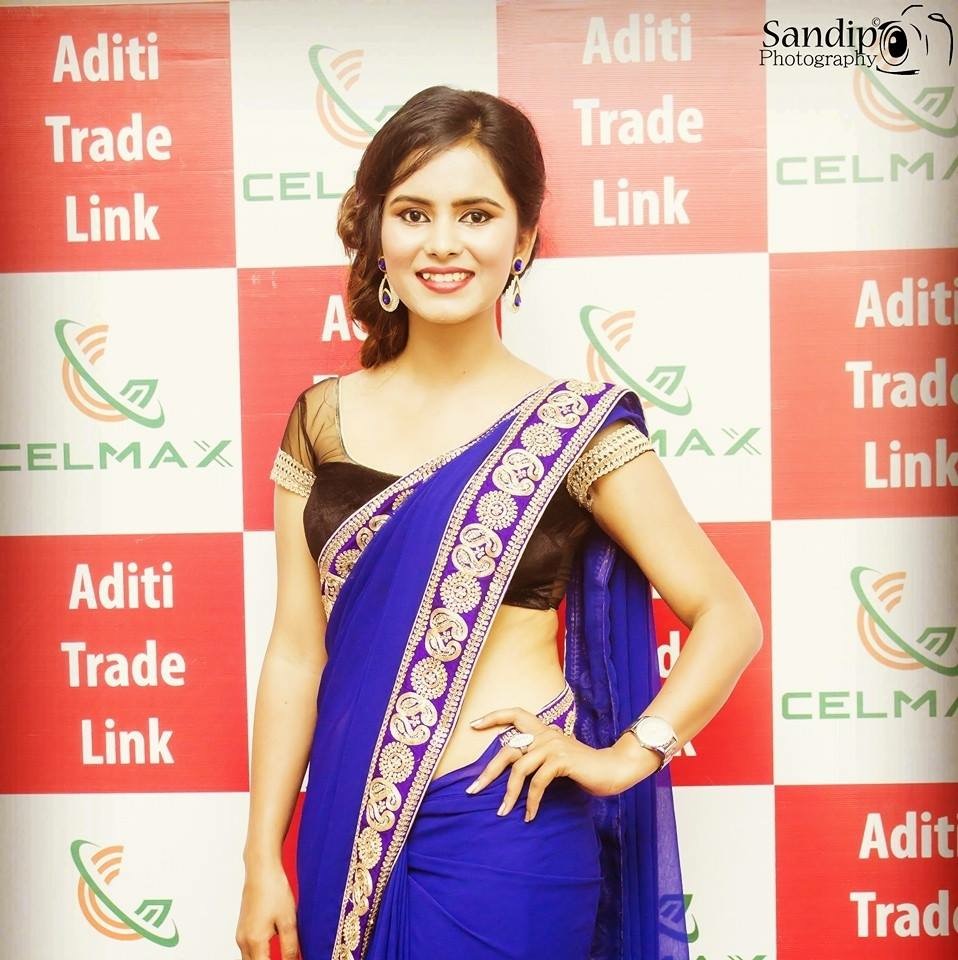 ‘Hairan’ is a comedy movie made on a family drama. The movie features Saugat’s father Gajit Bista, Saroj Khanal, Nishma Ghimire, Satyaraj Acharya, Buddhi Tamang, Puskar Regmi, Sagar Lamsal, Arohi Sharma and others. Arohi Sharma is a new actress debuting in the movie and will be featured in the leading role.

The choreographer of the movie, Gambhir Bista has also written the story of the movie. Chandra Panta is the fight director. The movie is being shot in location in Kathmandu and the surrounding area. The shooting is expected to complete in 45 days.

In the start of the movie, ‘Nai Nabhannu La 4’ debut actress Aanchal Sharma was told to be featured in leading role. But, at the inauguration ceremony Aanchal didn’t show up. The film makers told that Aanchal was busy in her upcoming movie ‘Johney Gentleman’ and couldn’t do the movie. In Aanchal’s place actress Arohi Sharma is debuting in the movie. 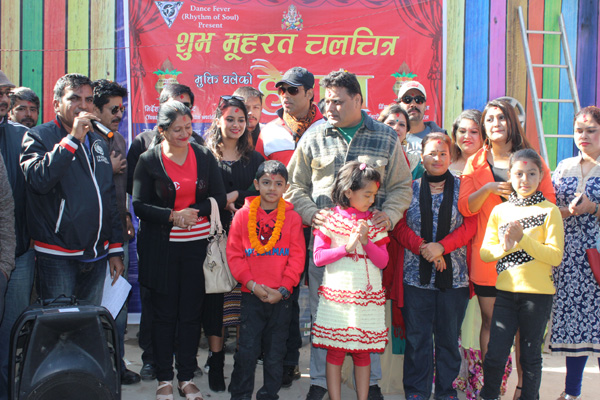