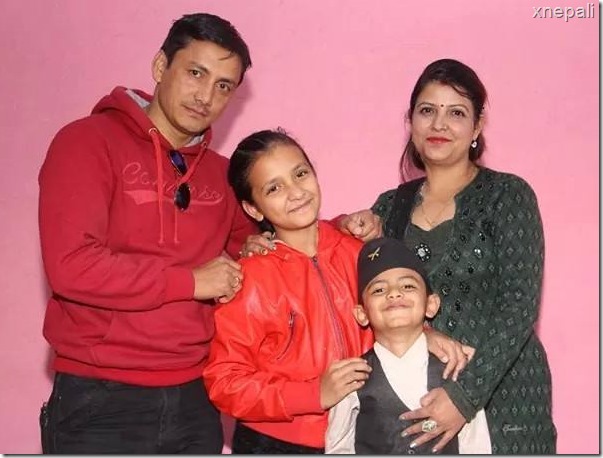 Saugat is also expected to make an entry in the Guinness Book of World Record for being the youngest film director in the world.

The movie written and directed by Puran Thapa ‘Kanchi Matyang Tyang’ is another to release on Friday. The movie under Dilasha Creation features Jaya Kishan Basnet and Sarika KC in leading role is a comedy movie.