The biography of the superstar and playboy of Nepali film industry, Bhuwan KC, was told to be releasing on Chaitra 22. The day is the birthday of his mother. But, the book has been delayed because Bhuwan hasn’t been able to review it before the publication. The book was announced in an event organized in January. The publisher, had paid Bhuwan Rs. 235,000 for the permission to write the biography. 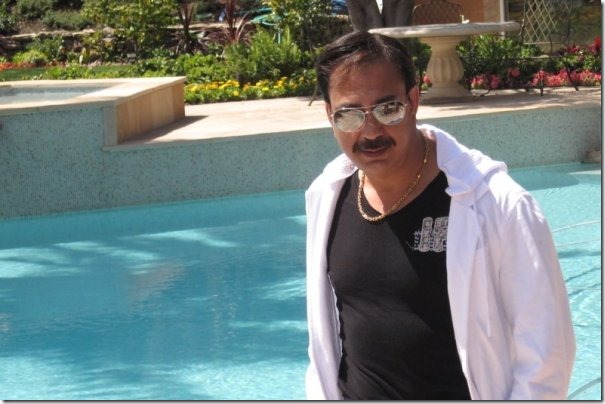 According to Kamal Dhakal of Ghost writing Nepal, Bhuwan is currently busy in the shooting of a movie and he hasn’t found time to review the final draft of the book. The delay expected to be as much as a month.

The book, previously titled ‘Playboy’ has been renamed ‘Superstar’ after Bhuwan objected on the title. The book is expected to contain graphic details of numerous romances of Bhuwan. According to a rumor, there are even stories of Bhuwan’s romance with a mother and her daughter at the same time.

Like Bhuwan’s movies, the book is also expected to be controversial. 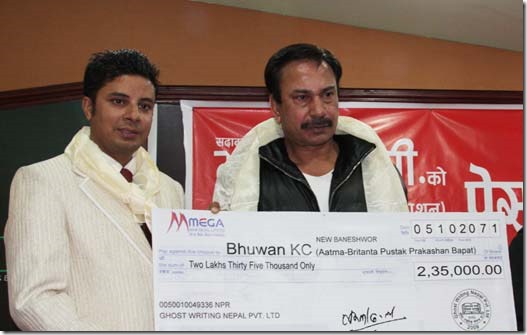