The producers of ‘Novmeber Rain’ are starting the making of the next project titled ‘Classic’. The song recording of the movie featuring Namrata Shrestha and Aryan Sigdel in leading role and Wilson Bikram Rai in supporting role, has started on March 31 in Cinezone Studio, Kathmandu. 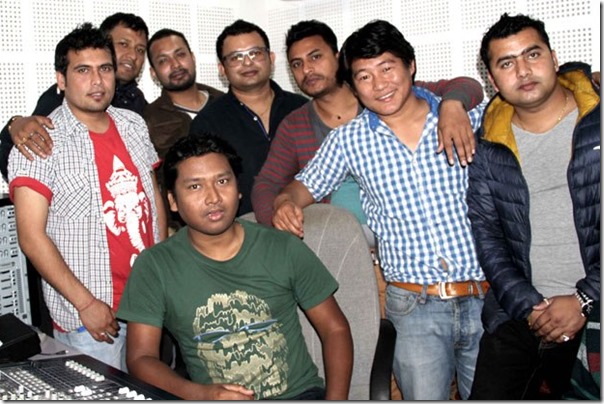 The movie features the music of Taraprakash Limbu and is being made on the direction of Dinesh Raut. On the first day of song recording singers Yubaraj Chaulagain and Melina Rai gave voice to the song. In the event cinematographer Rajesh Shrestha and producers Subash Giri and Kamal Giri were also present.

The movie ‘Classic’ made under the joint banners of Subash Entertainment and Aryan Sigdel Entertainment is a musical love story. The story is written by the writer of ‘November Rain’, Chetan Gurung. 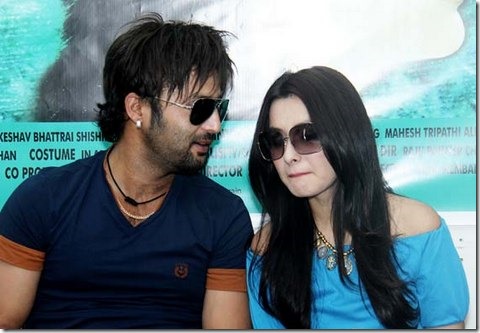