Bhuwan KC’s new movie ‘Dreams’ has delayed for various reasons. According to Bhuwan, the delay was caused due to the delay in finalizing the script. Other sources blame it on the availability of fund for the production. 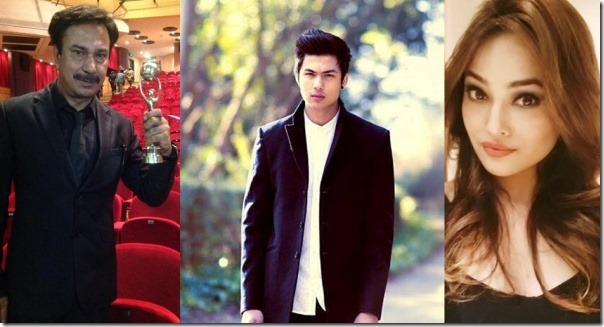 The movie to be directed by Bhuwan KC will feature his son Anmol KC in leading role. Bhuwan has reporteldy finalized one actress and is looking for the second actress (according to Nepaliactress.com, one of the actresses is Sandhya KC).

In response to the report of funds to be the reason behind the delay, Bhuwan KC says that fund is not a big factor. He says, "Producing a movie is one thing and running it in theater is another." He says the movies should be artistic.

Bhuwan says, "If money could produce a good movie, films of Basanta Chaudhari would have been super hit."

There was a confusing news about Hemraj BC directing Bhuwan’s film. It later turned out Hemraj is helpful in converting types and do some minor modifications.