A success party of the hit movie ‘Chha Ekan Chha‘ was organized in Kathamndu to appreciate the effort of the technicians and the artists involved in the movie. The movie released some 8 months ago was liked by the movie goers. 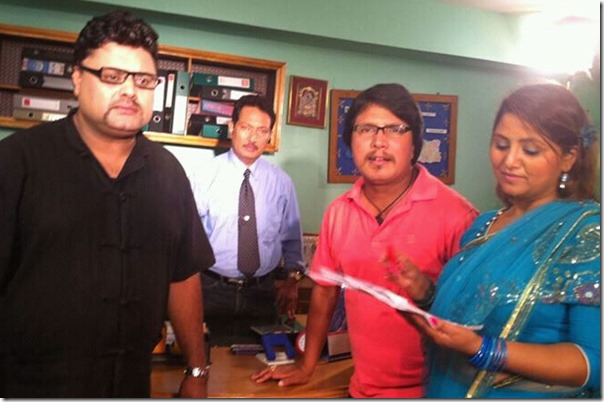 In the program held in the evening of August 24 the producer Deepak Raj Giri distributed bonus amount to the artists and technicians of the movie. In the program he told, "Everybody from spot boy to the director have made it possible to make the blockbuster movie." He told, although the bonus amount is small, he told that was the way he want to appreciate everybody.

In addition to the artists and technicians, the film team also announced distribution of money for different causes. ‘Chha Ekan Chha’ was released on the same day as the movie of late director Shiva Regmi‘s ‘Parai’. Deepak and the team have evaluated the situation and decided to offer Rs. 51,000 to the family of the late director. The film team has decided to offer the Film Journalist Association Rs. 15,000 and Rs. 25,000 to the victims of Sunkoshi flood.

In the program, Deepak also announced his next project ‘Ward No. 6’. 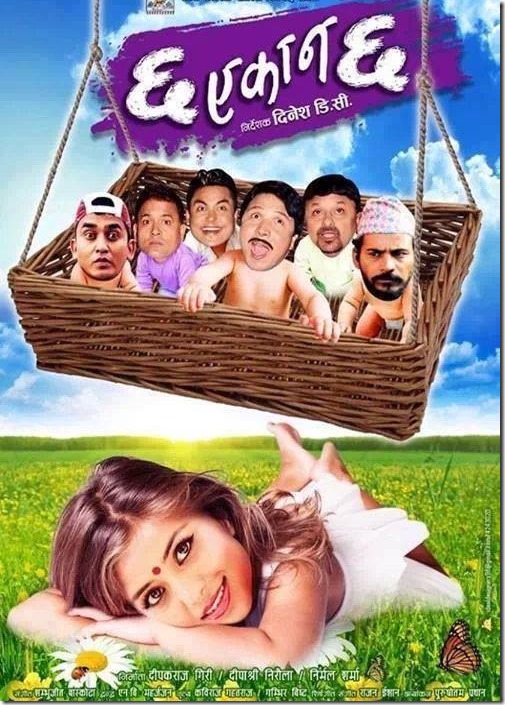