There were reports of individual film artists helping the earthquake victims. Now, they have teamed up with the health ministry and WHO to organize Health Awareness program. The program starting Saturday and running for three days in Kathmandu will cover Kathmandu, Bhaktapur and Lalitpur area. In the program, film artists will distribute relief materials and create awareness among the victims. 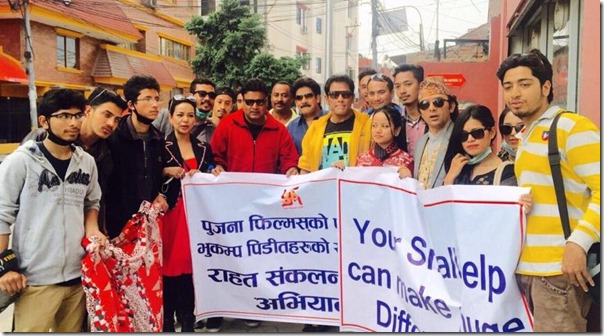 In an initial estimate 75 film artists will participate in the program. The doctors will also be part of the program to help control epidemics and conduct vaccination. The film artist team will be led by the member of Film Development Board, Suresh Darpan Pokharel, Keshav Bhattarai and producer Baburam Dahal. 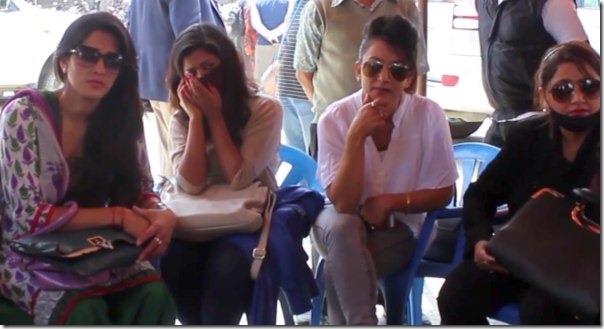