The Nepali movie produced by South Indian producers and technicians, ‘Bigmati’ has released in theater on Friday, January 8, 2016. The movie released in 80 theaters all over country is considered the most costly movie in the history of Nepali movies. The movie featuring the top actors in Nepali film industry is directed by Sunny Kerala. The movie made under the banner Tree Entertainment, is produced by Dinesh Darshandhari and Bijaya Satyal. 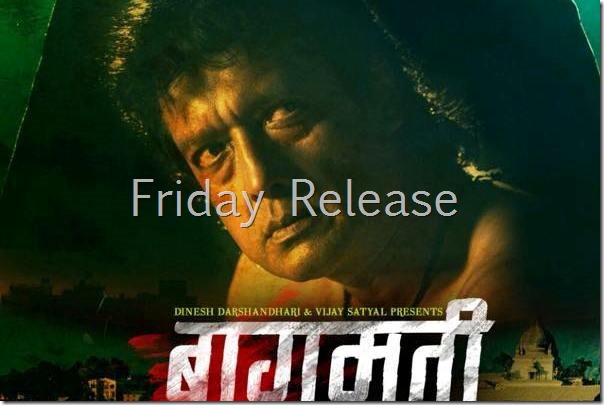 ‘Bagmati’ featured Rajesh Hamal, Shiva Shrestha, Keki Adhikari, Rabikar Ghimire, Shreya Karki, Kanchan Thakuri etc. All the technical works of the movie was done in India and the most of the background crews of the movie were also South Indian.

On the day before the release of the movie, a press meet was organized in Kathmandu to provide further information on the movie. In the event the actors Shiva Shrestha and Keki Adhikari were present. The producers told that there is an action scene between the top actors in Nepali film industry – Shiva Shrestha and Rajesh Hamal. The film makers have considered the 10 minutes-long action scene in the movie a hook to attract viewers to theater.

Actress Keki told that the artists were not given the full script of the movie to make it a suspense. In the event, the film team donated Rs. 30,000 to the Film Journalist Association. A lottery system for the viewers was also announced in the event. The viewers will be able to win a mother bike and gold coins on the coupons distributed along with the film tickets in multiplex theaters. 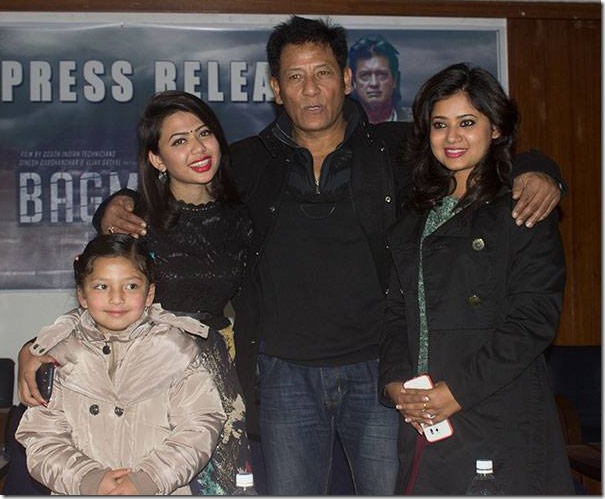 I have prepared a short biography of Shiva Shrestha:

One thought on “Friday Release – Bagmati”