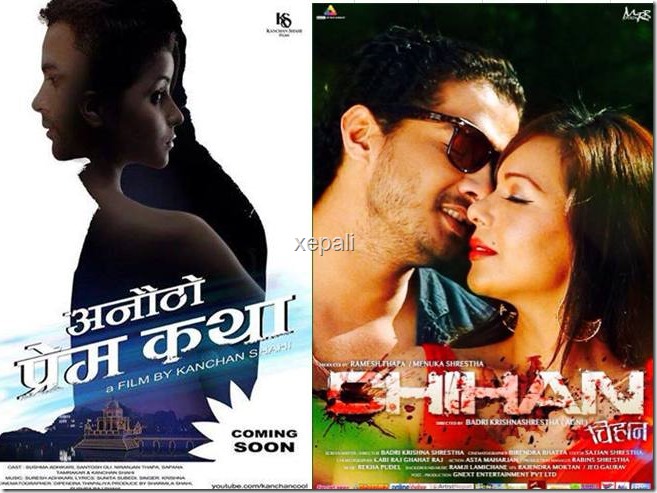 The movie by MRB Movies features Niraj Baral and Poojana Pradhan in leading role. The movie produced jointly by Menuka Shrestha, Ramesh Thapa and Vidhya Shrestha. Poojana says that the movie is a movie with message. She says that although she has made herself as a glamour actress. Poojana says, "Like ‘Shreeman’ the movie also doesn’t feature glamour scene. So, every viewers can watch the movie with family."

Birendra Bhatta is the cinematographer, Sajjan Shrestha is the editor, Kabiraj Gahatraj is the choreographer, Astha Maharjan is the action director and Rekha Poudel is the music composer of the movie. 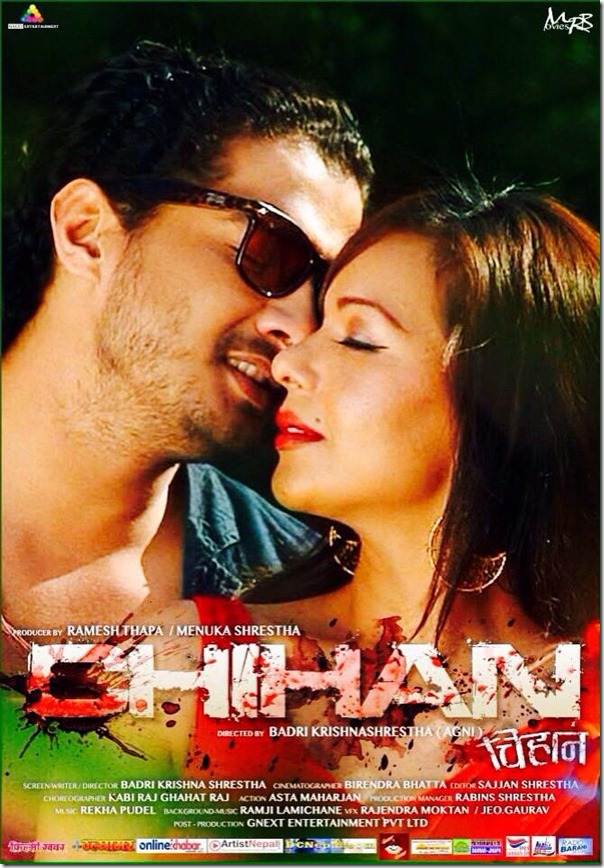 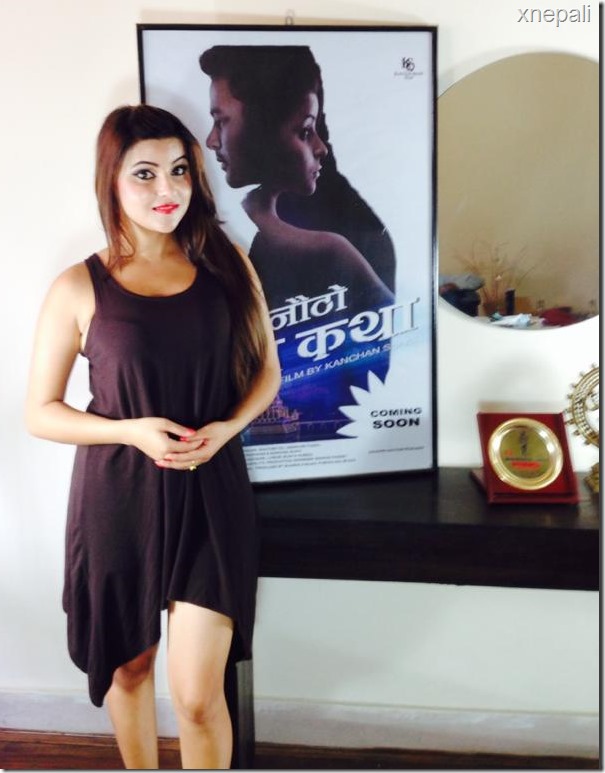