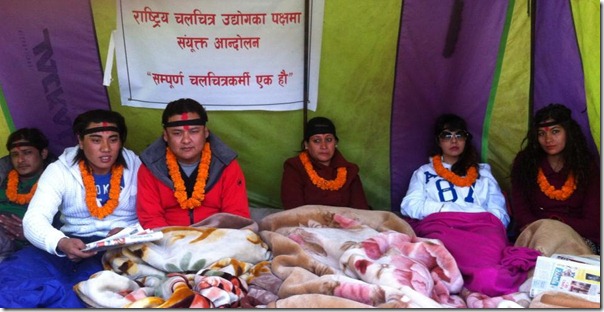 The protesting film artists have told that they won’t allow the new head to enter the FDB premise.

FDB, the government regulatory body controls on preparing laws, by-laws and regulations to regulate Nepali movie industry. It also controls the movie making and release through Censor Board. So, the person chosen to head the organization has a very big impact in the movie industry.

Film artists have been protesting the government for a month with a 9-point demand. 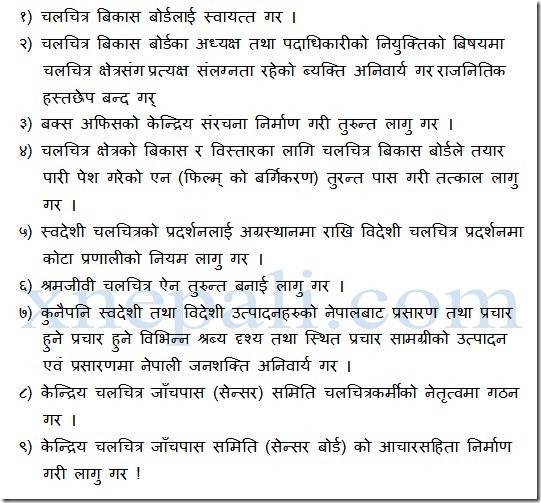 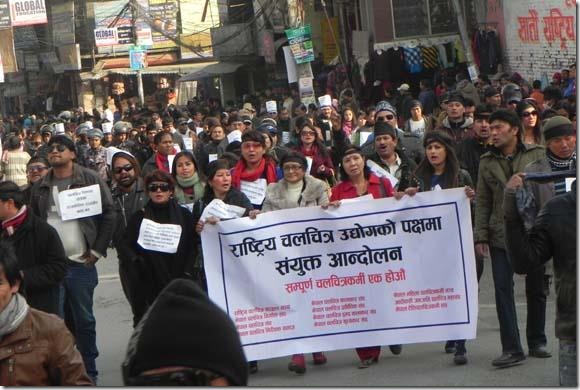 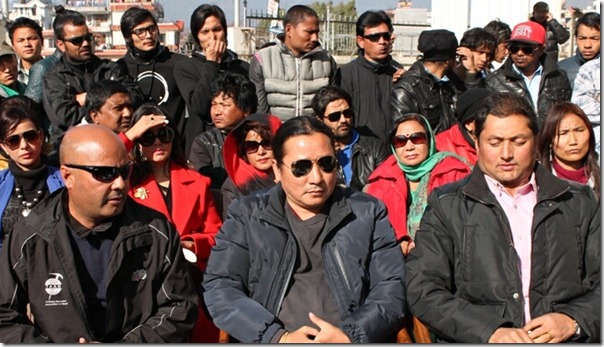 Who is Pappu (Dharmendra Kumar Marbaita)?

Pappu is a producer and actor in Maithili language movies and television serials. The 47 year old actor lives in Siraha, the same district current communication minister, Rajkishor Yadav. Pappu says that his company S Movie Pvt. Ltd. has been actively producing movies for the last ten years and he had been an actor for the last twenty years. 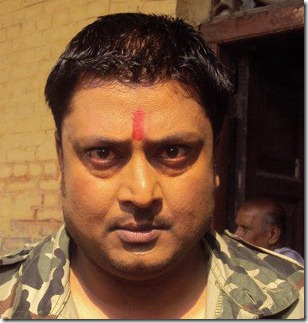